You are here: Home / everything else / Internet Anxiety + The Easy Fix

This post was created in partnership with Sophos Home, but all anxiety about electronics + cute baby pictures are my own. 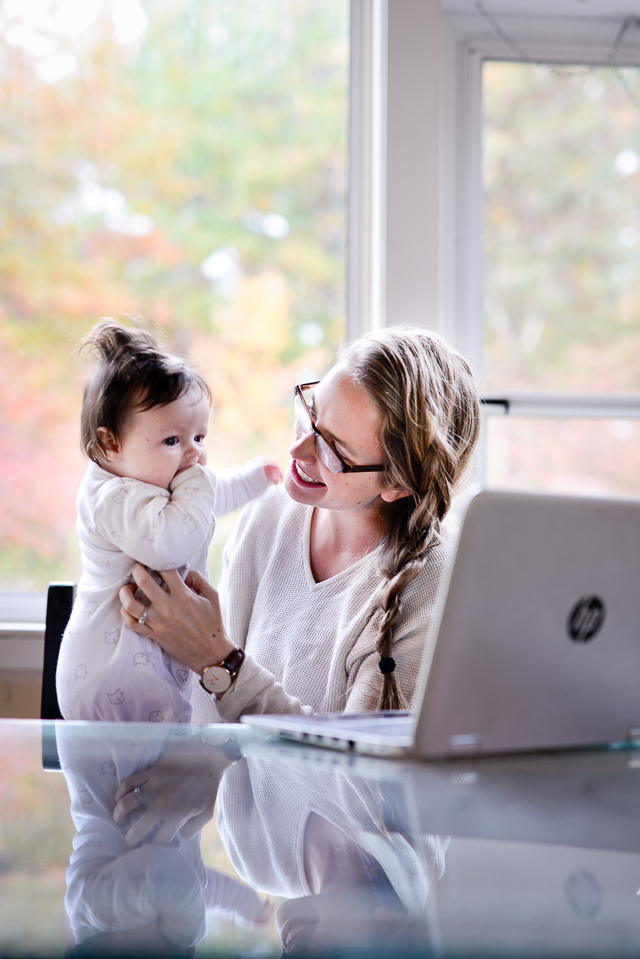 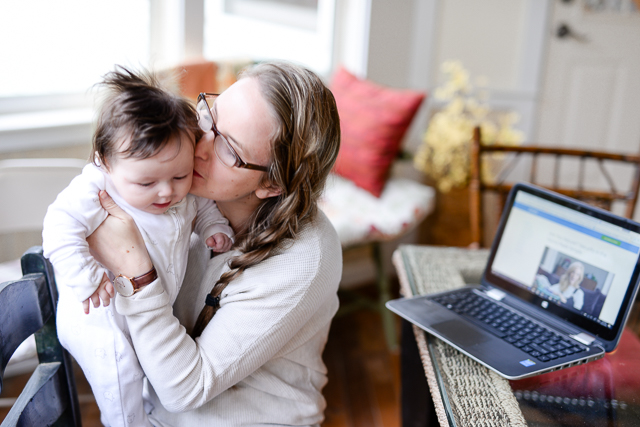 We’ve almost made it to the weekend! This afternoon Ben and I are headed down to Boston for something exciting and it really has me wishing we lived closer to family because grandparents are the very best babysitters, aren’t they? I’ll be sharing on instastories if you want to follow along!

Today I’m excited to share with you something that has been a stressor for me for a few years, until recently. A few months after Lincoln was born something happened to my main desktop that resulted in the loss of all my original photos for about a two month period (along with everything else on the hard-drive). I don’t know if it was a virus I downloaded or something else but it was a strong reminder that in addition to a better photo storage solution, I needed some kind of computer security.

And then last month, we downloaded our first toddler apps for Lincoln on the ipad and quickly learned he could switch between apps on his own. I realized it wasn’t long before he’d click through to safari and use the keypad to type all the letters he’s been learning. I should probably install some filters.

But let’s be honest, I don’t have time to find a virus protection and an internet filter. I don’t have time to learn all the settings and figure out which is the best program. And inevitably once I get to the payment page I’ll realize my wallet is still in the car in the garage and I’ll put it off another day, which turns into a week. It’s been something a few tasks down on my list for awhile but hasn’t made it to the top.

And guys, GIVEAWAY ALERT! Right now Sophos Home is holding a sweepstakes for the chance to win a Macbook (grand prize, one winner) or an Apple watch (2nd prize, two winners). The contest runs through November 3. Anyone who downloads Sophos Home from THIS LINK will be entered into the sweepstakes.The winners will be announced via email on November 7, 2016 (my birthday!). One grand prize winner will win a Mac Book and 2 additional winners will each win an Apple Watch – series 2. Getting free stuff for taking advantage of free services that help you. Win, win, win. 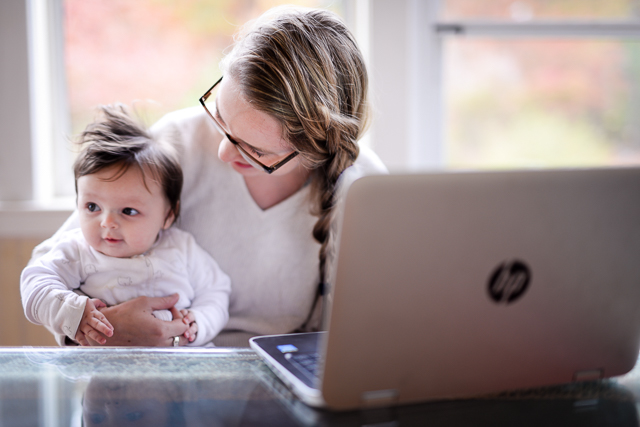 So, when I saw this hilarious commercial, right after I made Ben watched it I looked into Sophos home. I thought I’d be able to tell you about the time I spent reading about how great it was, being walked through lots of steps to protect my devices, and noticing a huge difference in how things work. But really, I took about 2 minutes installing it and haven’t had to bother with it since. I did spend some time in their free tool kit and love their tips on protecting your computers or other devices, regardless of whether or not you download their free software. And I’m reconsidering my password choices after their informative video and overall feeling so much less overwhelmed about dealing with parental controls.

Tell me I’m not alone in putting this off for months (and years)? When you have a free sixty seconds this weekend check out the easy checklist to make your devices more secure and then go download Sophos home. 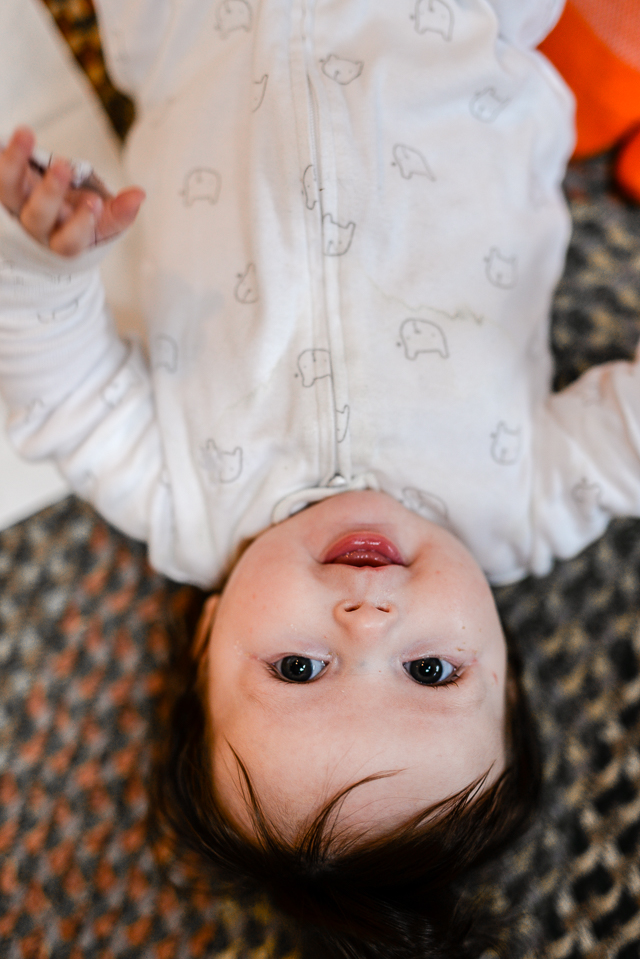 P.S. There really isn’t a catch. I kept trying to find one but Sophos explained they’re in the business of corporate + business security and in attempt to make the internet more secure for everyone, they’ve developed this free software for individuals and families. So it’s free and it’s awesome and there’s no catch.

Think your friends would find this useful? Share it and pin-it for later: 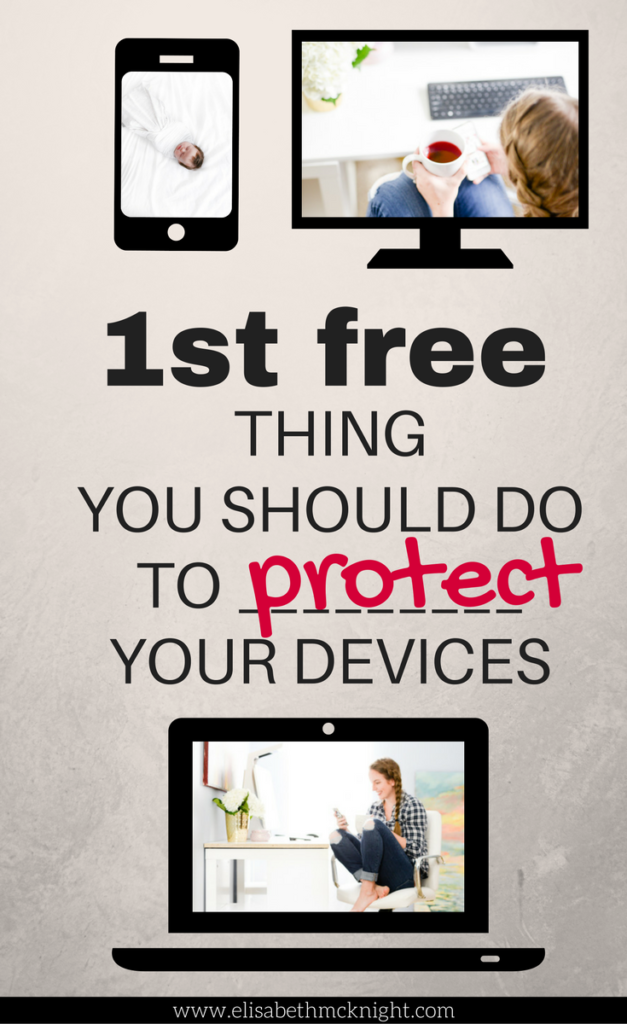