Two weeks ago, as our last big hurrah before our move and Ben started work, we took off to DC for a few days. Its under and eight hour drive from Cincinnati and Ben’s roommate from the year we were dating has a great house right near the pentagon. We left early Friday morning, in time for
a late lunch at a hole in the wall (there were seven tables, maybe) Indian place for lunch. 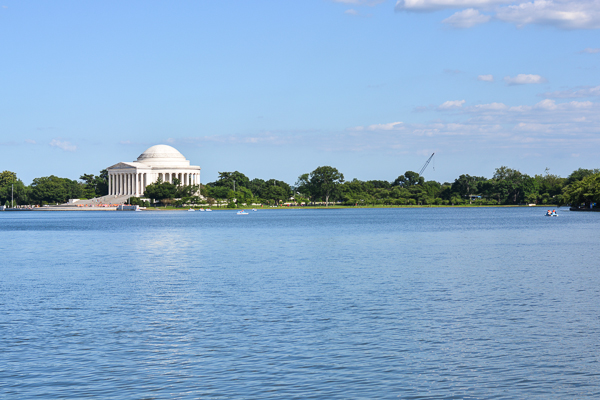 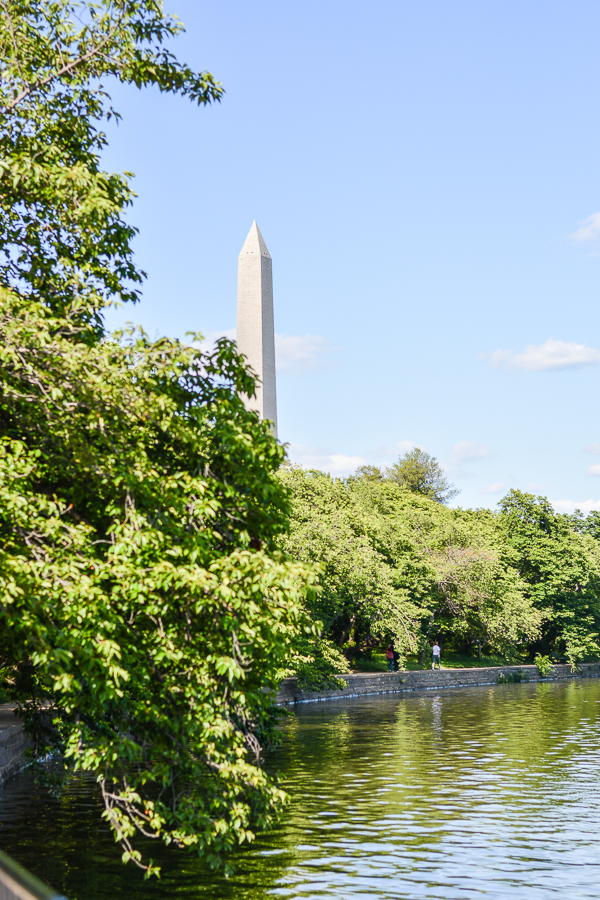 After lunch, we decided to see the monuments. Ben had never been to our capitol so everything was on the list. We rented bikes for $7 which gave us unlimited 30 minute rides throughout the city (it also gave us a worn out Elisabeth by the end of the night). 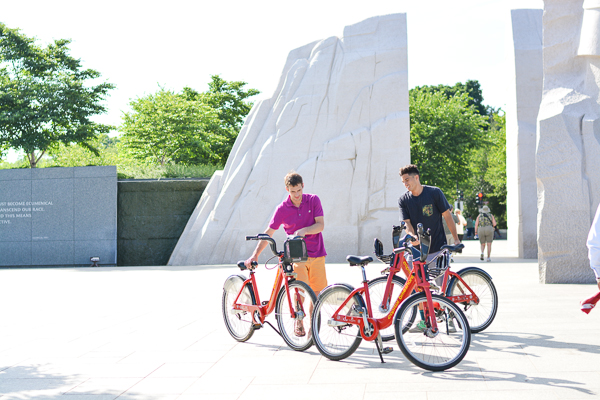 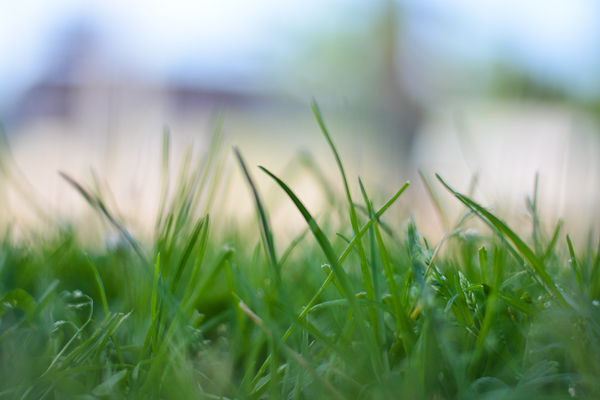 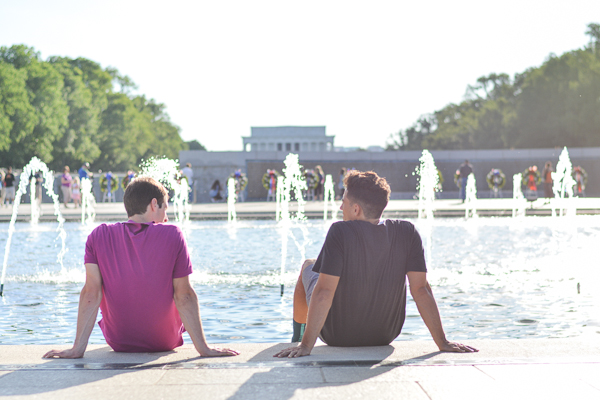 ^old friends catching up (and side note: Alex was the best host. He shares a small house with three other boys and gave us his basement bedroom, taking the couch for himself. He had fresh sheets and towels waiting. I thought after a night or two on our air mattress we planned on using I’d be ready to come home, but I slept better in his cave of a room than I ever do at our place). 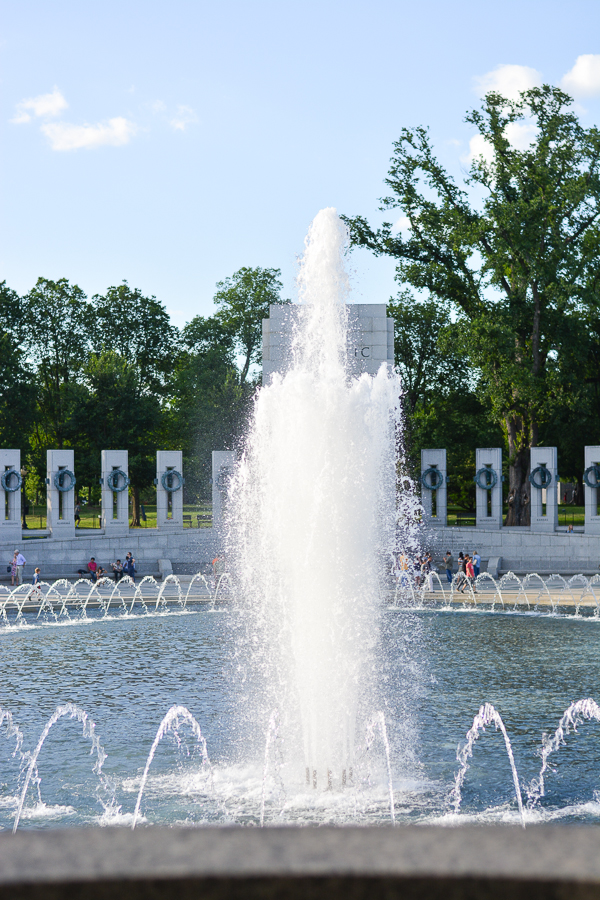 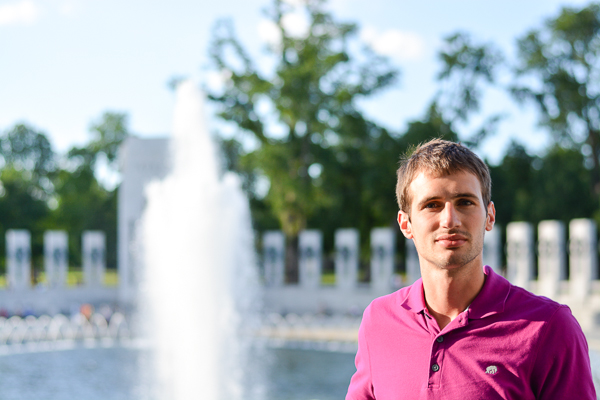 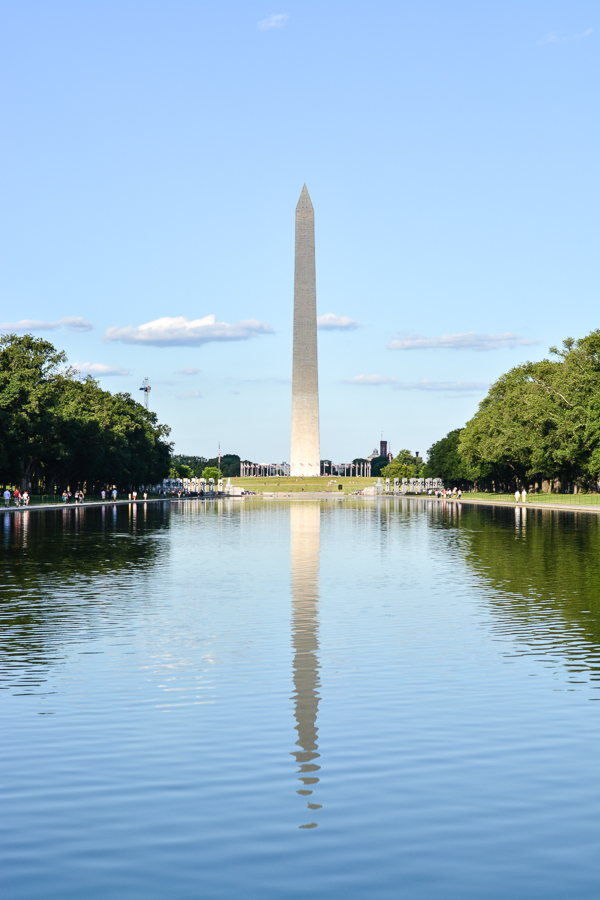 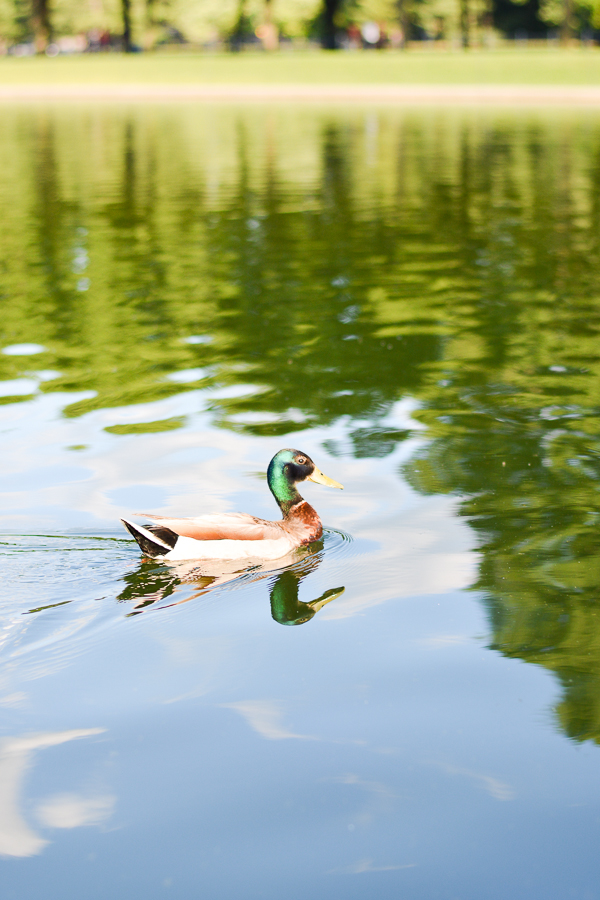 ^^One thing I am consistently surprised at in DC is the use of God and religion. Faith was hugely important to our founding fathers and the establishment of this country. I think we often forget, when we talk about the separation of church and state, that it was never meant to be the absence of church in this state. I was touched by the testimony and faith of these great men throughout the week. 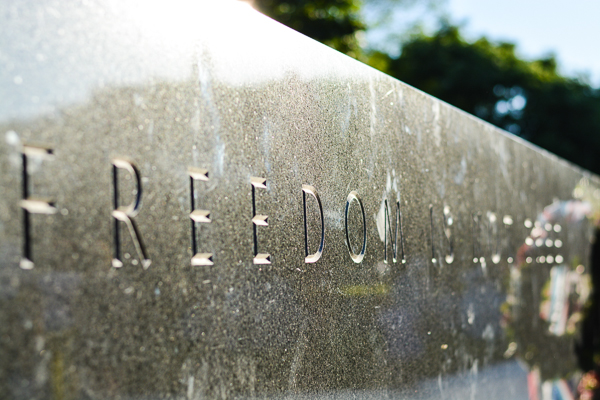 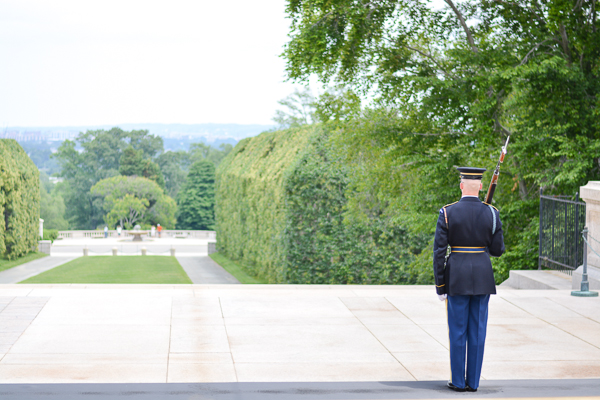 On Sunday, after church, we spent some time wandering through Arlington cemetery to see the changing of the guard at the tomb on the unknown soldier. 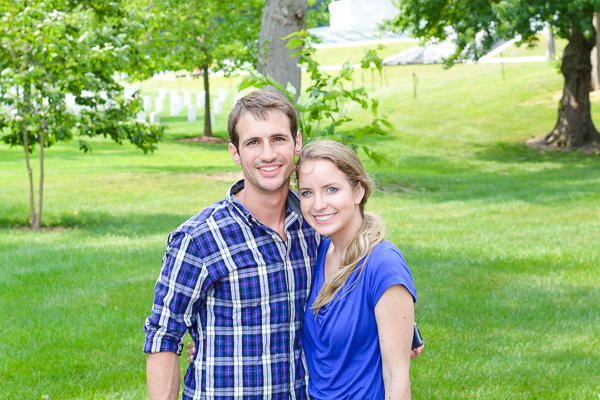 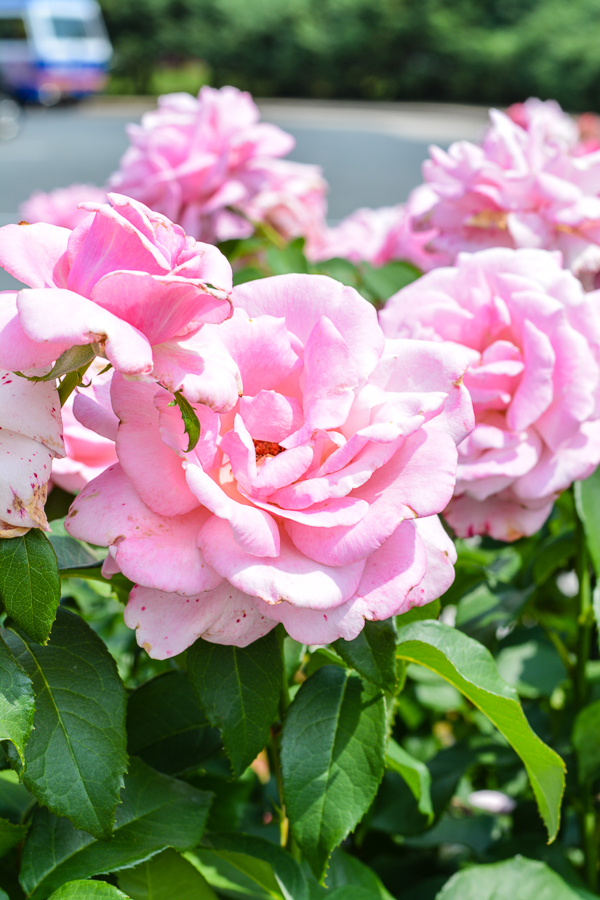 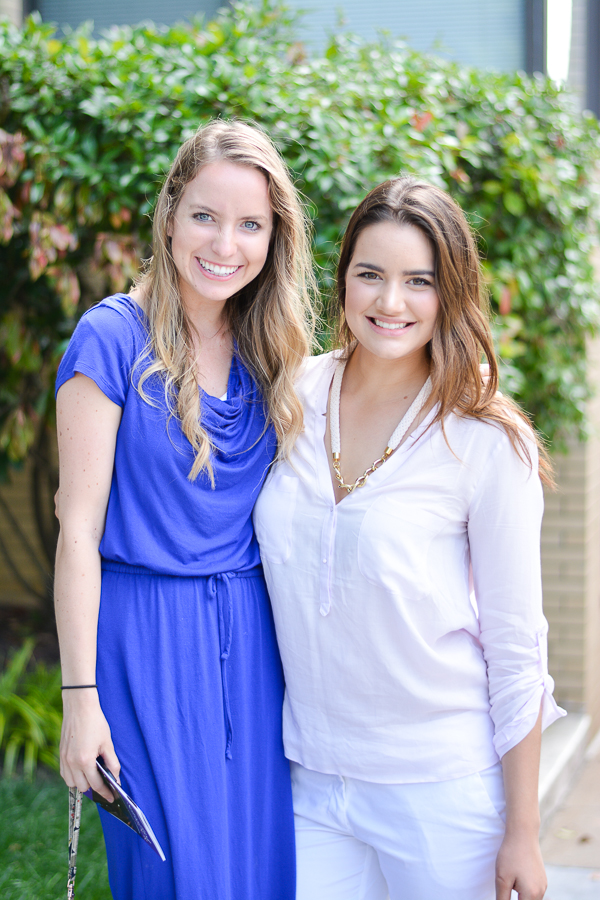 After the cemetery we visited the National Cathedral, something I’d never done before. If you go to DC, this is on the top of my recommendation list – its phenomenal! Its something right out of old Europe. As the sixth largest cathedral in the world, everything is breathtaking.

It turns out an old friend from Tokyo lives just down the street from the cathedral so we got to catch up. I hadn’t seen her since we both moved to the states in forth grade (we’ve reconnected on social media since ….and I use fun experiences like these to justify my addiction to instagram). Also, I’m standing on a huge ledge in this picture…she’s a good eight inches taller than I am. 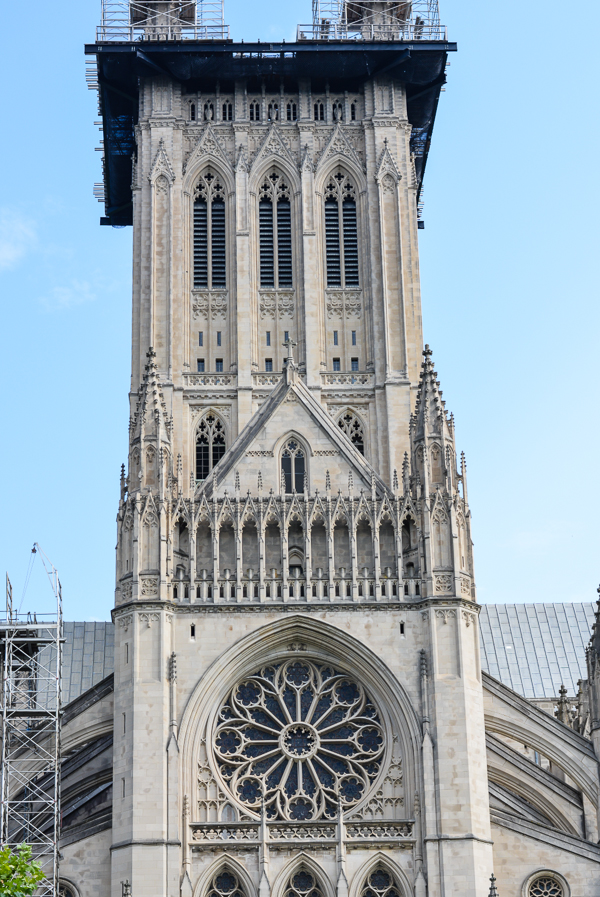 We also spent a lot of time with friends and the kids that Alex goes to church with. We didn’t spend nearly as much time at all of the museums as I would have liked (but how can you when there are so many!). Four days is not enough time to truly appreciate that city but I’m glad we got our little bit of time. We got home in time to spend a day cleaning/organizing/packing before the movers showed up and whisked our life away to Findlay.

P.S. We’re still living out of suitcases and boxes. At least the kitchen is unpacked….bit by bit, people, bit by bit.