Skip to content
My best friend has been called to serve the Lord in LEEDS, ENGLAND…….
speaking the CHINESE LANGUAGE!
How cool is that? Michele got her mission call yesterday and it had to be one of the most entertaining mission call openings I’ve ever been to. After finally figuring out how to open the large white envelope, Michele wasn’t able to get past the location she was going. It was a full two minutes later that she realized she would speaking chinese for the next year and a half! Michele is going to be an awesome missionary – she is so great at loving people! Those in Leeds are blessed to have her!
A note on missions: for those of you not familiar with missions, many young people in the Church of Jesus Christ of Latter-day Saints (boys over 19 and girls over 21) , decide to volunteer their time (two years for boys and 18 months for girls) of their life to spread the joyful message of Jesus Christ and His gospel (to read a little more about missions click here). Right now my little brother, Caleb, is serving a mission in Washington DC. My father served in Japan and I am excited to serve a mission with my husband after our kids are raised and out of the house 🙂
A little about Michele: Michele and I have known each other since the week I was born. Our parents were friends when our dads worked together in New York and our families become close as we proceeded to follow their family to Tokyo, then to Connecticut, then back to Tokyo, and finally we both settled on the East Coast. Michele and I spent our childhood taking ice skating classes together, making cookies, selling our artwork on the street, building forts, making up super powers, and devouring Japanese candy. Now we spend our time distracting each other when we’re supposed to be studying Japanese. 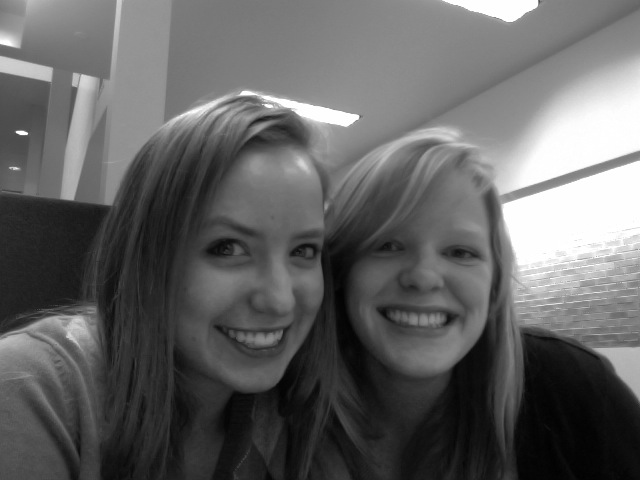 This is what happens when Shell and I find each other on campus….. 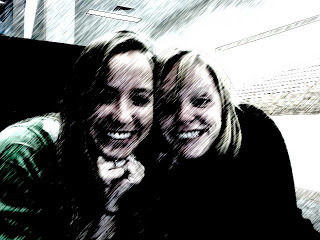 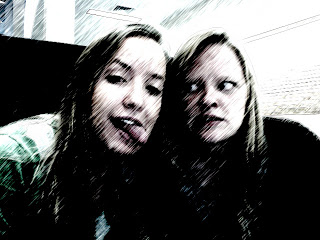 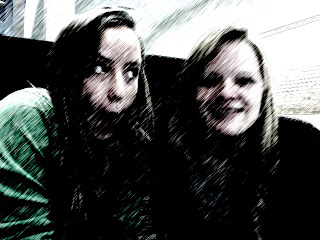 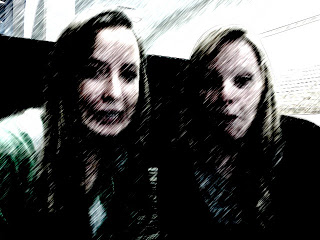 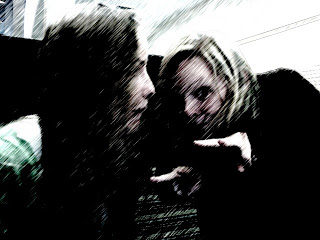 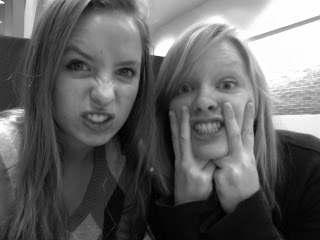 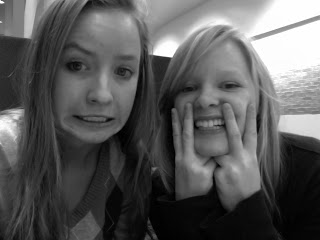 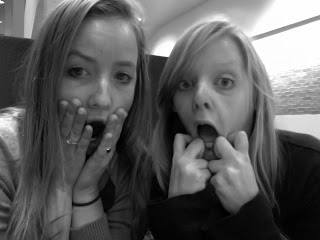 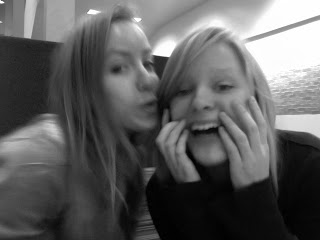