You are here: Home / everything else / Bolts of Thunder Video Premier 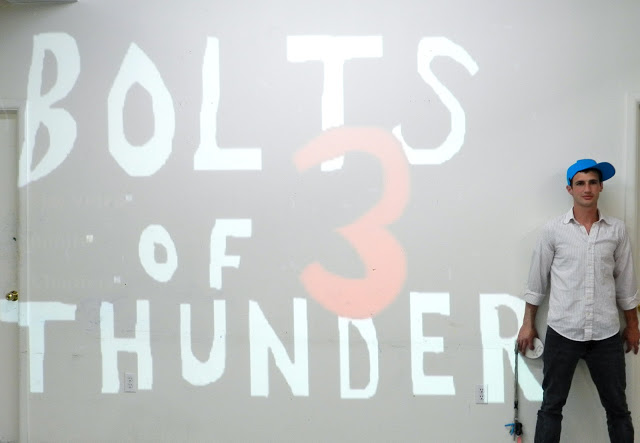 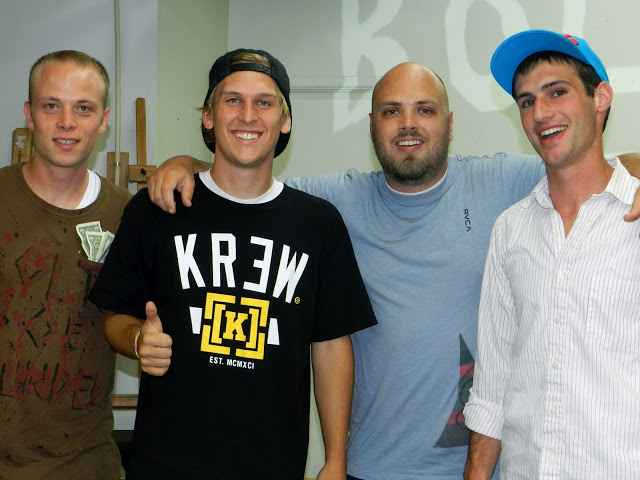 So if you saw last Friday’s post, you know I had a slight dilemma choosing an outfit for Thursday night. Why? Because Ben’s skate video was premiering here in Provo. Ben met these guys in our old ward (congregation) and has been skating with them for a few months. They’ve been filming recently meaning Ben came home daily with a new scrape, cut, or bruise. Not a fan.
But, its great that he gets to work on something he used to love so much and had been on hold for a long time. Its also funny when he gets home and attempts to explain the new trick he got that day. I think I understand more when he speaks spanish.
As promised, here’s the video – Ben’s clip is the very first one.
And a shout out to Jon for all the editing! (Yes, he also has a blog🙂
Pretty cool huh? I married one talented boy (who apparently has talents I never really knew about). 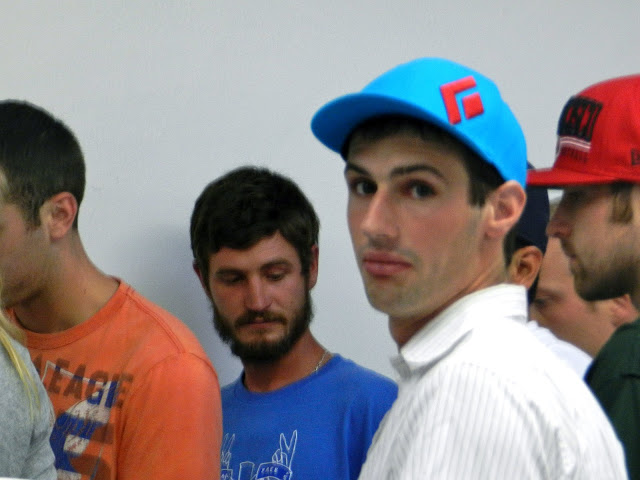 Thanks to all of our friends that come! You guys are awesome. 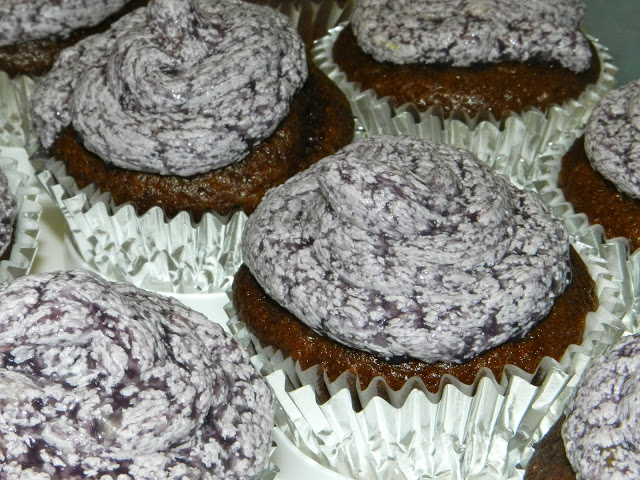 In an attempt to be a supportive wife I made german chocolate cupcakes. Usually the frosting I make is delicious but way to heavy. If I want to pipe it like this, there’s wayyy too much on each cupcake. So, domestic me decided to try a new whipped frosting recipe 45 minutes before we left. It was a disaster. It didn’t set, or stay whipped, and makes the purple food coloring look like tie-dye. 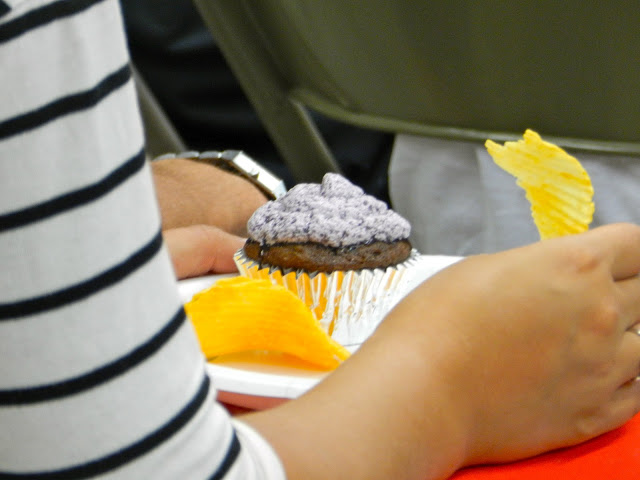 First of all, loved her outfit. Second, I was rather nervous to have people try these. 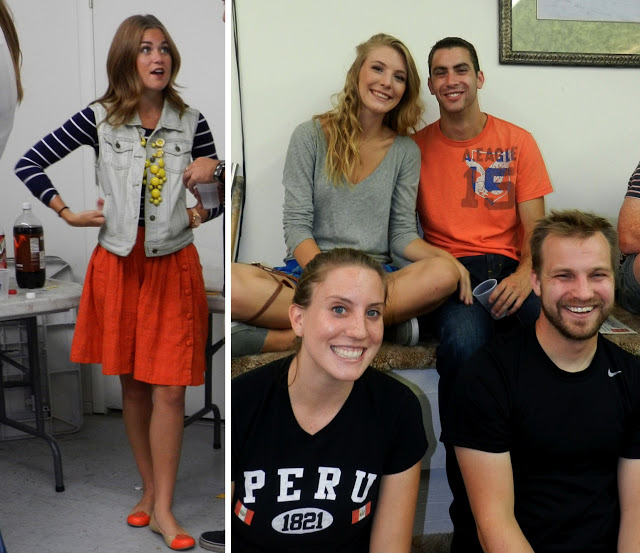 Brooke and I concluded this girl probably blogs, if she doesn’t, she’d do killer outfit posts 😛 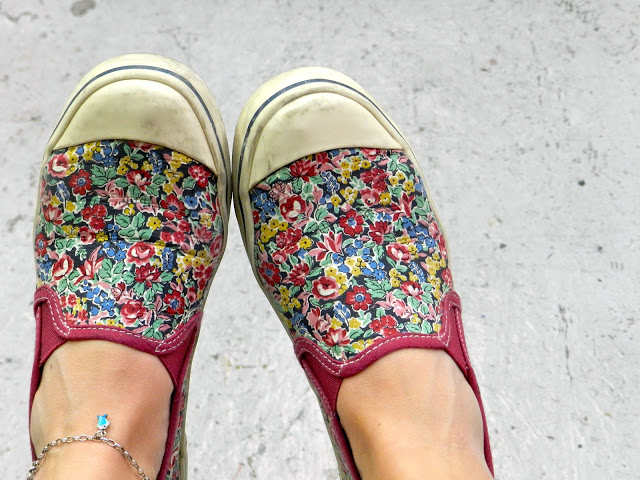 I need to clean these shoes. And yes, I’m bringing anklets back 🙂 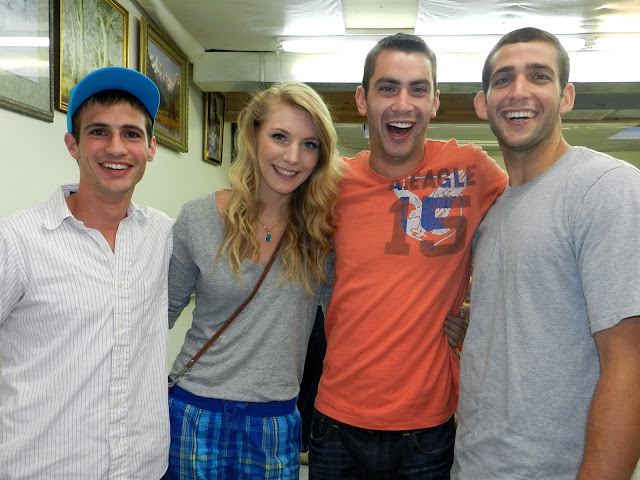 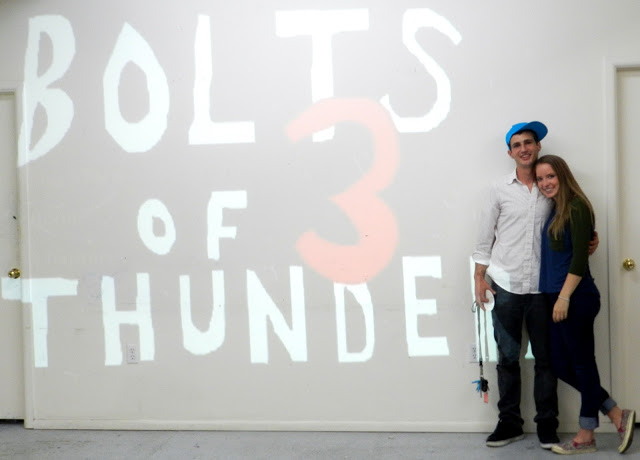 Ben, I love you (and your skater self)!