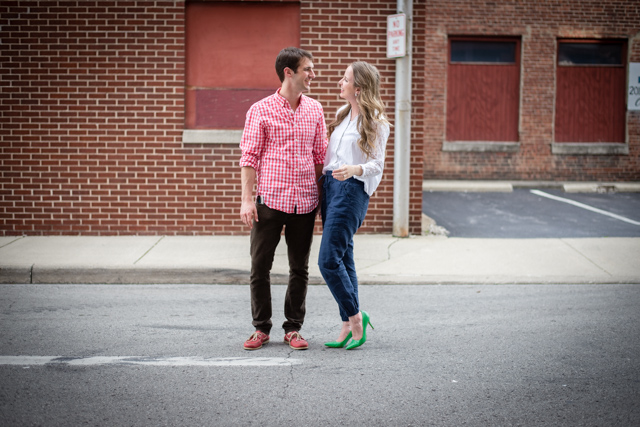 I’ve been calling Ben an old man since he turned 25 but 27? I think that’s actually old 😉

For his birthday on Monday we got really crazy and planned dinner and a movie. Lame? Well, considering we haven’t been to a movie theater in almost two years and doing anything outside of our house past 6:30 is a treat, we felt like rock stars.

The big problem is that apparently no one else feels like rock stars when going to dinner on a Monday night because half of the restaurants in this town are closed Monday evenings (silly me, I should have checked). So Indian food was a no go, neither was the Asian fusion we tried next. We ended up getting take-out from a very tiny (and smelly) Thai place and eating in one of our favorite little spots downtown. It was a bit warm and a bit windy…and maybe not as glamorous as we’d planned on, but hey, its the memories right? And next week we’ll get Indian food, Ben. Promise.

A few pictures from the adventures:

^a note on joggers: I’m obsessed. These arrived two weeks ago in the mail and I’ve worn them every other day since (I gave up on caring that I’m wearing the same pants two blog posts in a row). They’re incredibly comfortable and so easy to dress up or down. I almost wore my bow heels with them after seeing this post from Sara (she’s the cutest. ever.) but my pair aren’t quite as cute as hers 😉 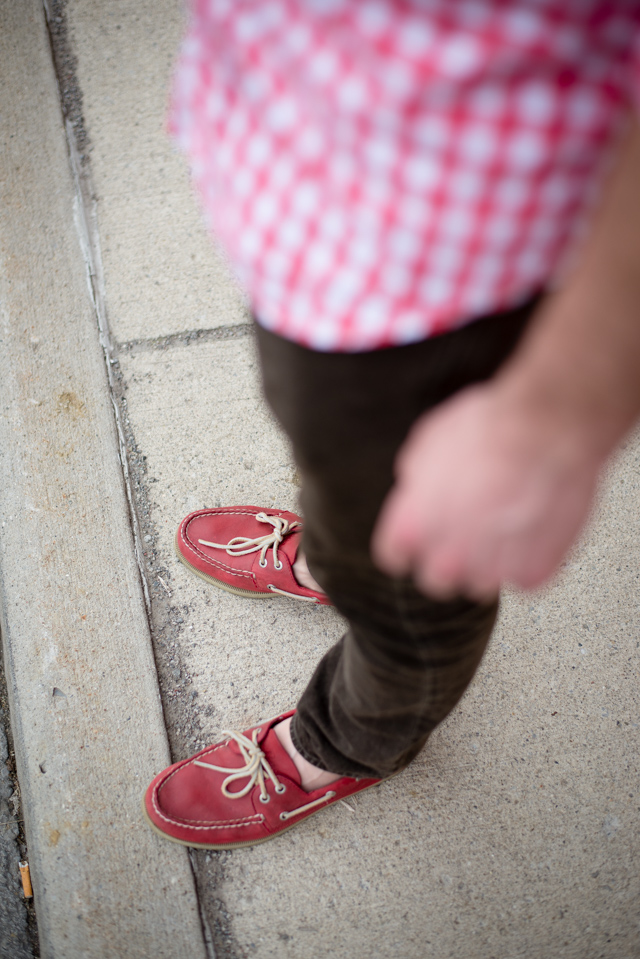 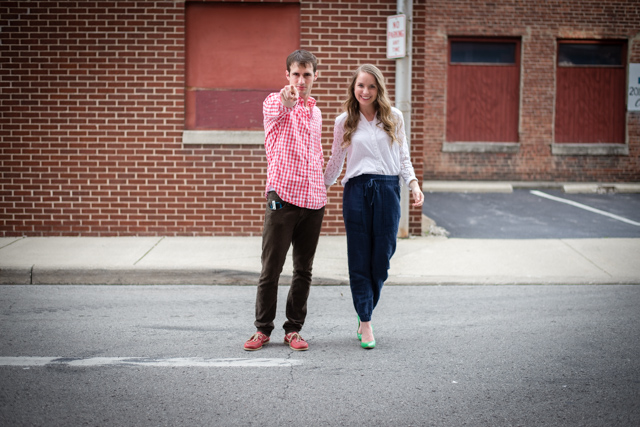 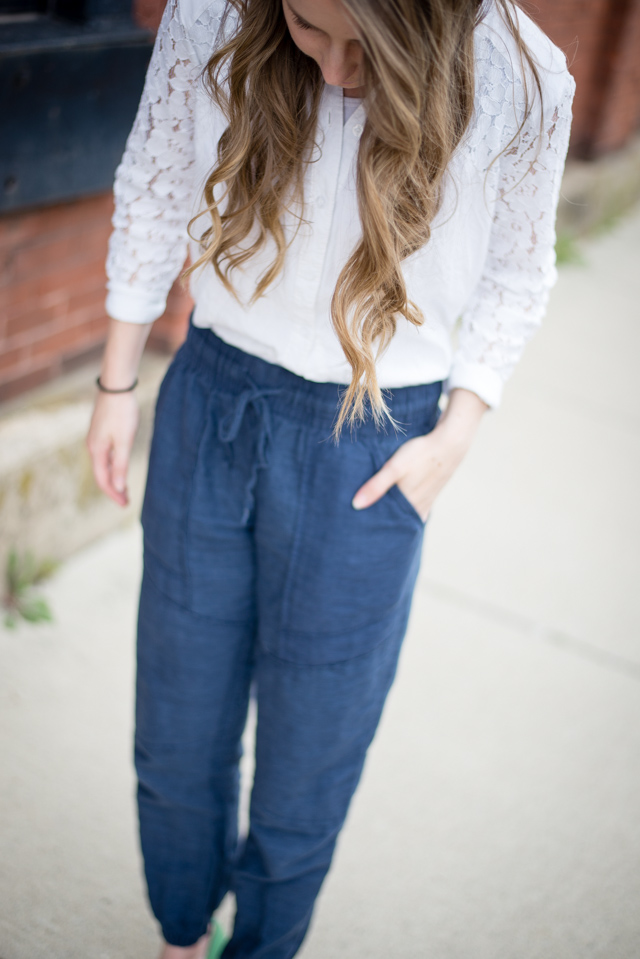 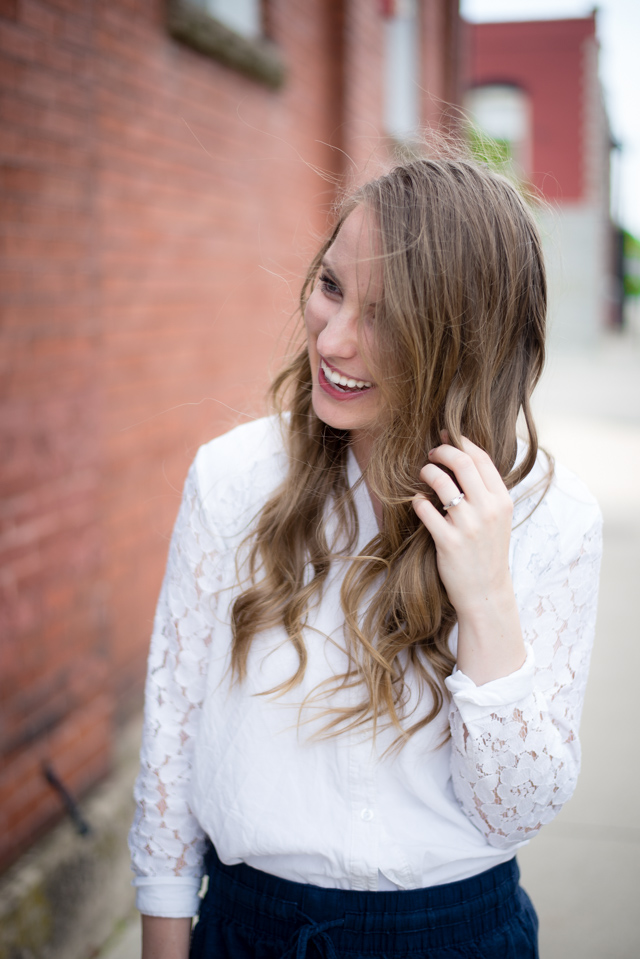 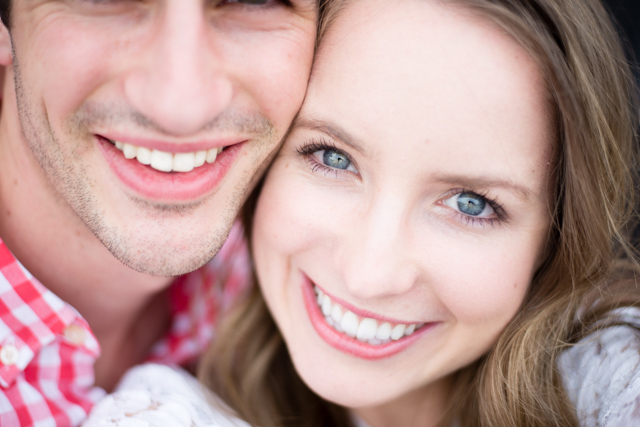 ^I almost got both our eyes in 🙂 Also, Linc’s eyes have started changing from a deep blue to having a bit more green in the middle and it wasn’t till I saw this picture that I realized they are shaping up to look exactly like mine! 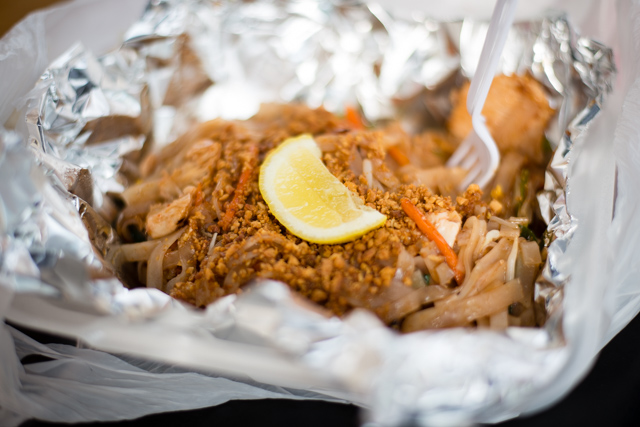 ^Pad thai for me, always. 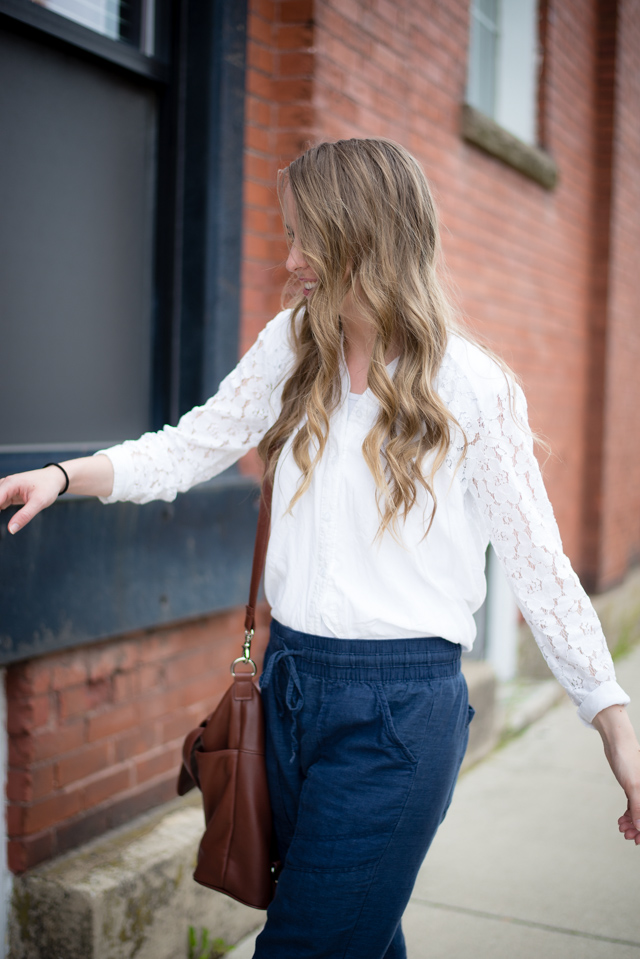 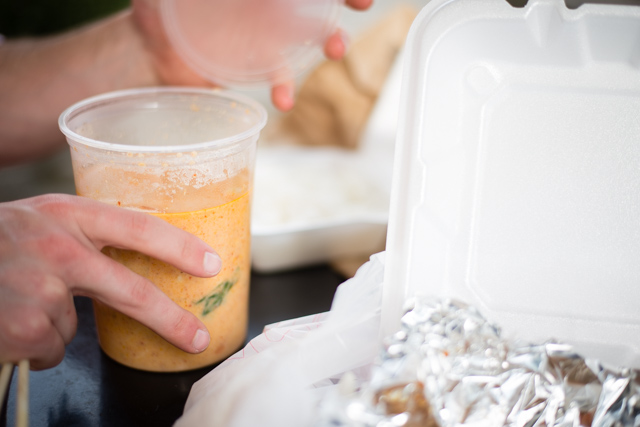 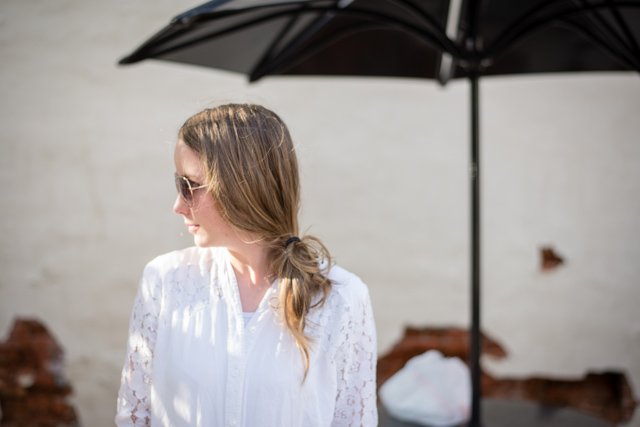 ^and the most soda I’ve had in years. 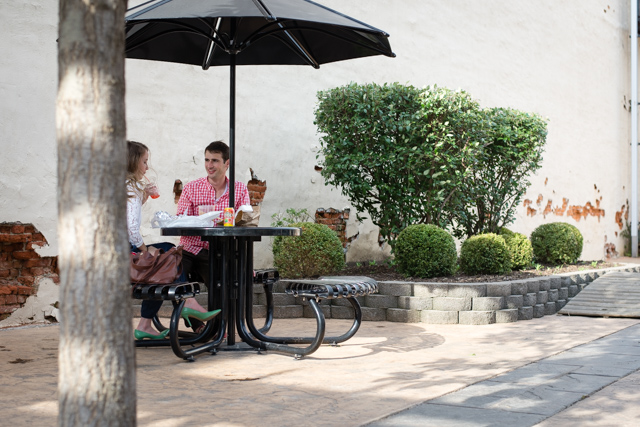 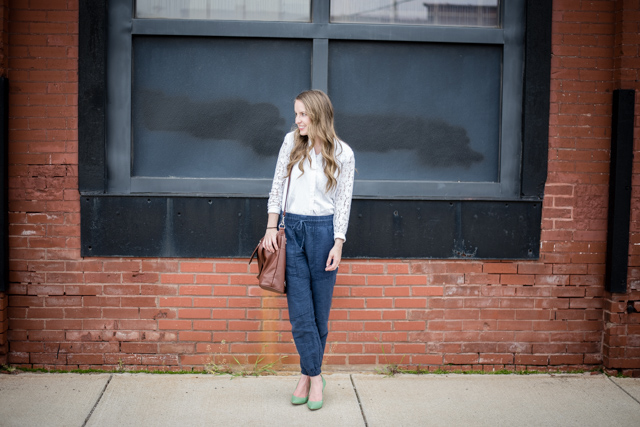 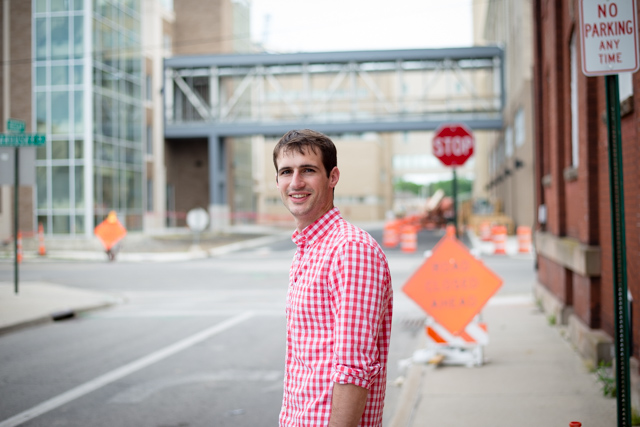 Following dinner we saw Pitch Perfect 2 and totally loved it. Overall the music wasn’t as good as in the first one, but there was more of it so we won’t complain. Definitely something we’ll watch again when it comes out on redbox (and definitely something I will not ever watch with my parents, my little sisters, or friends with whom I maintain a very very appropriate sense of humor- which is 98% of them so it’ll just be me and Ben watching it alone until the Millers come back from England).

We refrained from making out in the theater – but we did feel just like young college kids again – out with no kids. I also refrained from snuggling my sleeping baby once we got home. Self control all around 😉