You are here: Home / everything else / Attempting to be intentional 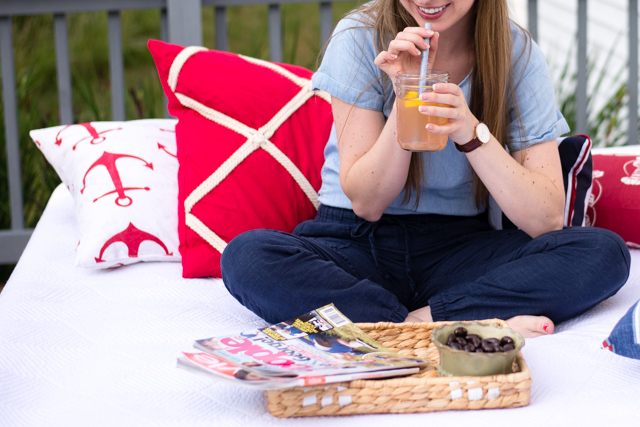 Over here we’re in the midst of back-to-back first Father’s Day and 27th birthday celebrations for Benjamin so while the weekend was a fun one, there wasn’t very much relaxing going on.
Lincoln decided that in honor of Father’s Day he wanted to be up playing with Ben at FIVE. He must have missed the memo that, unlike most weekends, we were letting Dad sleep in and I would be the one getting up with him…
June has almost flown by and I am trying to be a bit more intentional about the rest of our summer. I’m hoping for a few more planned family outings, a couple of ‘babyless’ date nights, and a bit more scheduled ‘me-time’ to unwind and recharge. Before I had a baby mothers all sang praises to ‘alone time’ and ever since January I’ve been learning how right they were. I don’t like lots of it, because as silly as it sounds, I miss Lincoln after a couple of hours away from him – but, the short doses of time just for myself really do make me a better wife and mother. So you can add me to the list of women who go on about the necessity of spending some time away from the babes (here referencing baby and Ben).
Anyway, about being intentional about the rest of our summer. Here’s my to-do list. And by to-do list I mean “let’s enjoy” list because a to-do list reminds me of chores and work and this is really supposed to be fun or relaxing (I’m finding with a baby things aren’t often both). I came up with some of these while flipping through the InStyle and People I picked up at Target the other day. While I’m not usually one for magazines and celebrity gossip, I have a huge girl crush on Kate Middleton and a cover that promises updates on her life with both babies? I’ll ditch the John Grisham (currently reading) for that any day. Add in some chocolate covered almonds and strawberry lemonade? Planning my me-time counted as enough me-time on its own. 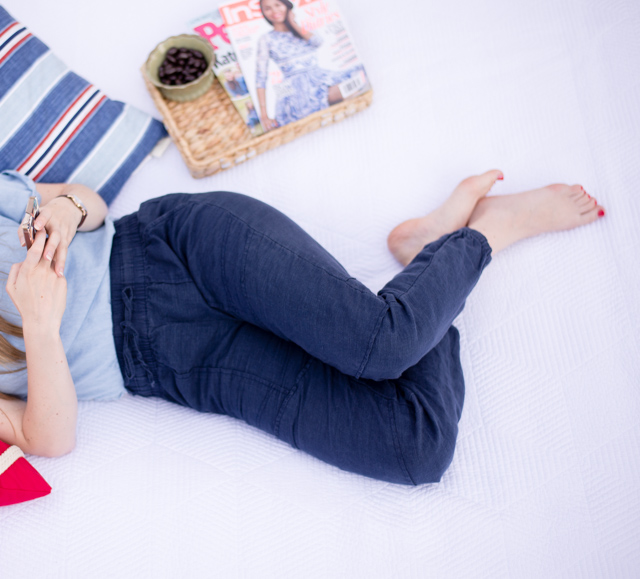 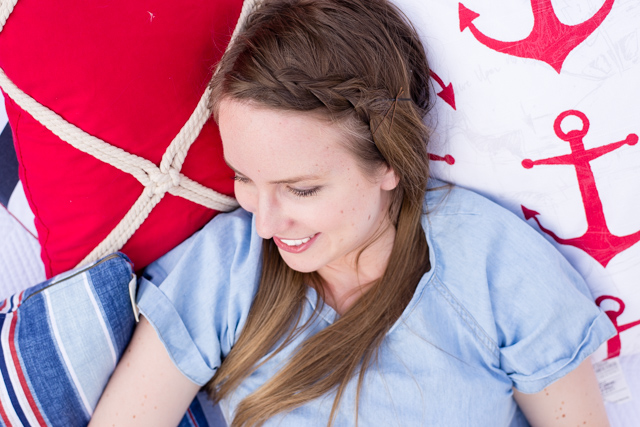 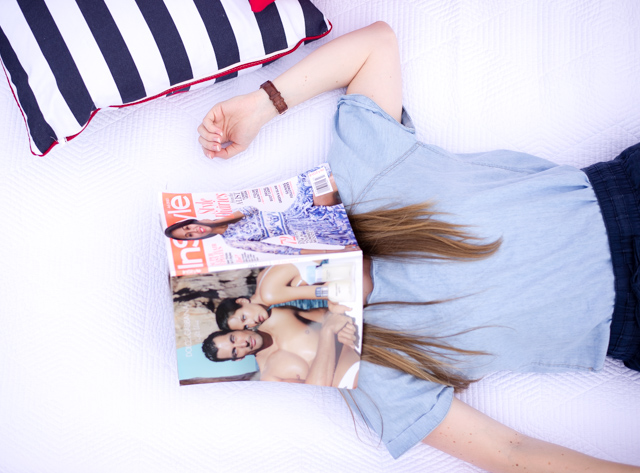 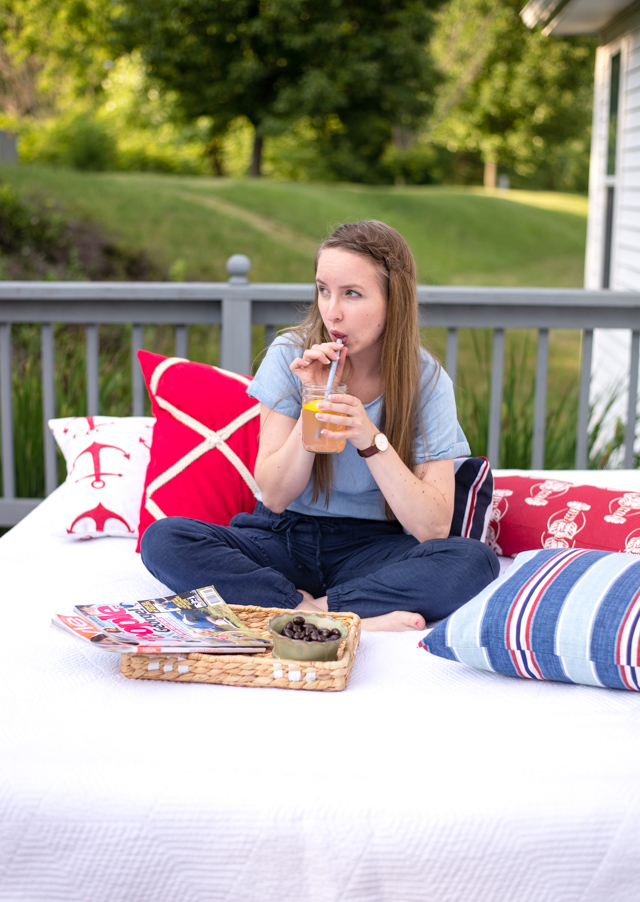 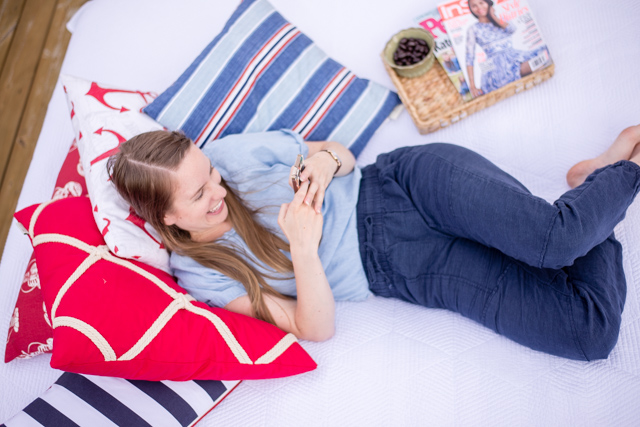 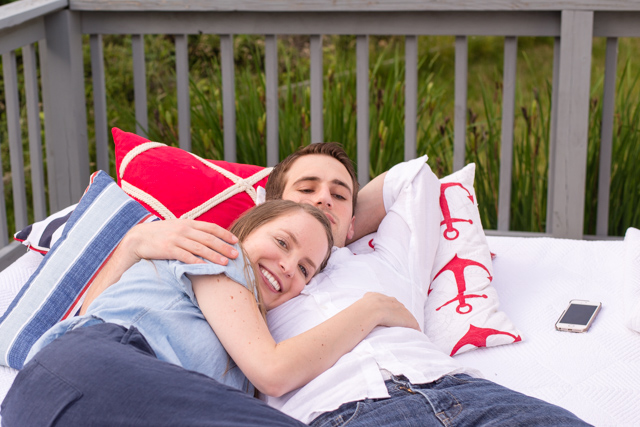 ^and because when the air mattress is blown up on the deck, you go ahead and spend the rest of the night watching Parenthood snuggled up with your favorite parent 😉 Along with ‘me-time,’ the other best thing for me is a baby that goes to bed at 6:30. 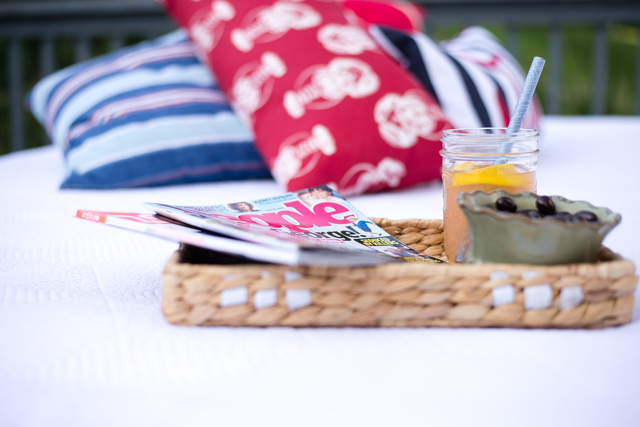 P.S. You can save 20% off participating titles (PEOPLE®, InStyle®, PEOPLE® StyleWatch, Us Weekly®) by using the Target Cartwheel Digital Offer. Have you used this app yet? I like to check it before picking things up at Target to see what dea Available until 7/10/15 (while supplies last).

P.P.S. My shirt is from Sheinside (on sale) and my linen joggers are from Lucky Brand via Zappos.