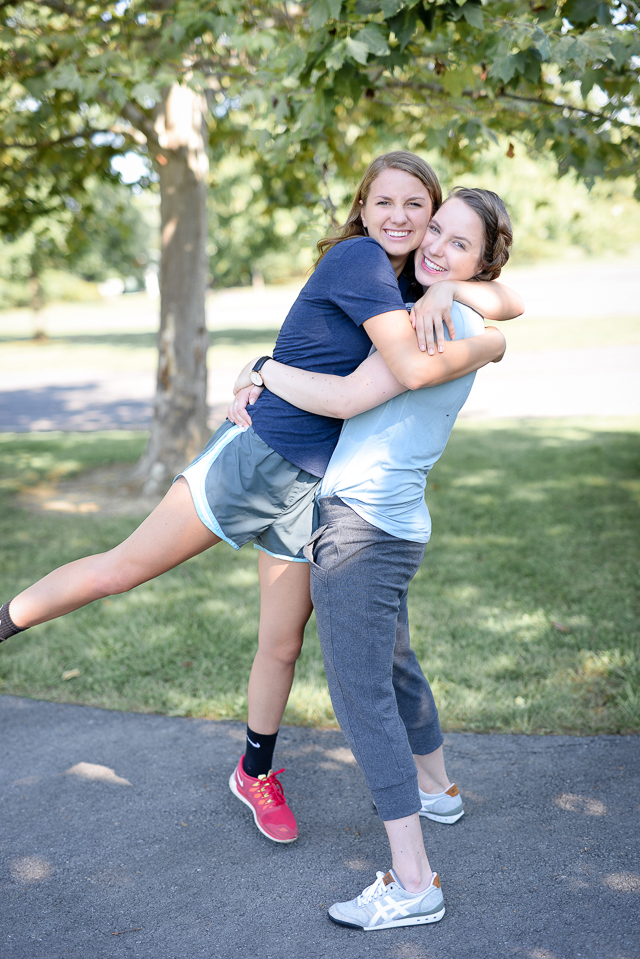 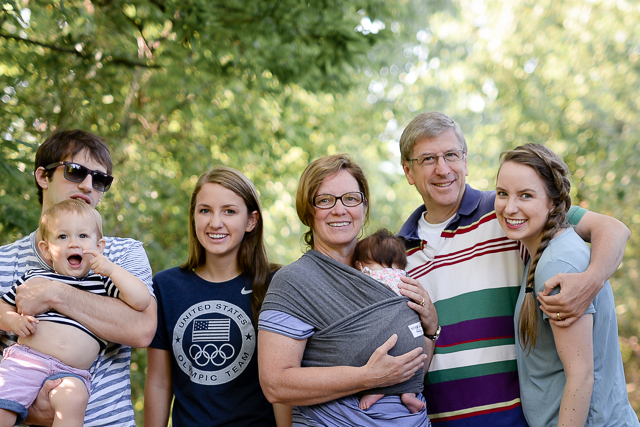 In the morning I drop Adelaide off at the airport and come back to prep everything we need to survive a twelve hour car ride with a one year old (suggestions welcome!). We won’t be home with my family for Christmas so it feels like an early start to the holidays and I’m hoping we still catch some of the gorgeous New England foliage that peaked a few days ago.

We’ve also been surviving without Ben for the last couple of days and I’m actually looking forward to a solid car nap this weekend (because the parent who has been sleeping through the night in a hotel bed instead of getting up every three hours with sick babies gets to do most of the driving ;).

Things Making Me Smile This Week:

Lincoln is saying so many new words each day! Other moms weren’t lying when they say speech explodes. Granted, I may be the only one who understands 70% of what comes out of his mouth but I’ll take it.

The kids’ interactions with each other are becoming sweeter each day. Lincoln has taken quite an interest in Adelaide this week and every once in awhile I’ll catch him trying to snuggle next to her on the floor and hold her hand. He also has a very high pitched voice reserved only for Adelaide and dogs. It’s hysterical.

I successfully got two babies to and through an hour and a half dentist appointment at 9:15 in the morning. There was a babysitting mix-up and no other appointments available before we leave town so I lugged the double stroller through a rainy parking lot and prayed for the best. Adelaide may have needed to be held by a receptionist for a solid twenty minutes but other than that, they were angels.

There was one morning where Adelaide had been up, played, eaten, taken a bath, and gone back down for a nap before Lincoln even woke up. She may have given me a run for my money this week but Lincoln and his awesome sleeping habits had saying silent prayers of gratitude all week long.

There are a few new projects coming your way in the next few weeks that I’m really excited about!

I mentioned I’m dropping Adelaide off at the airport (my mom is picking her up on a layover so she doesn’t have to suffer through 12 hours in her loathsome car seat), and the anticipation of a full night’s sleep, even if it is only one, has had me counting down ’till Friday all week long. 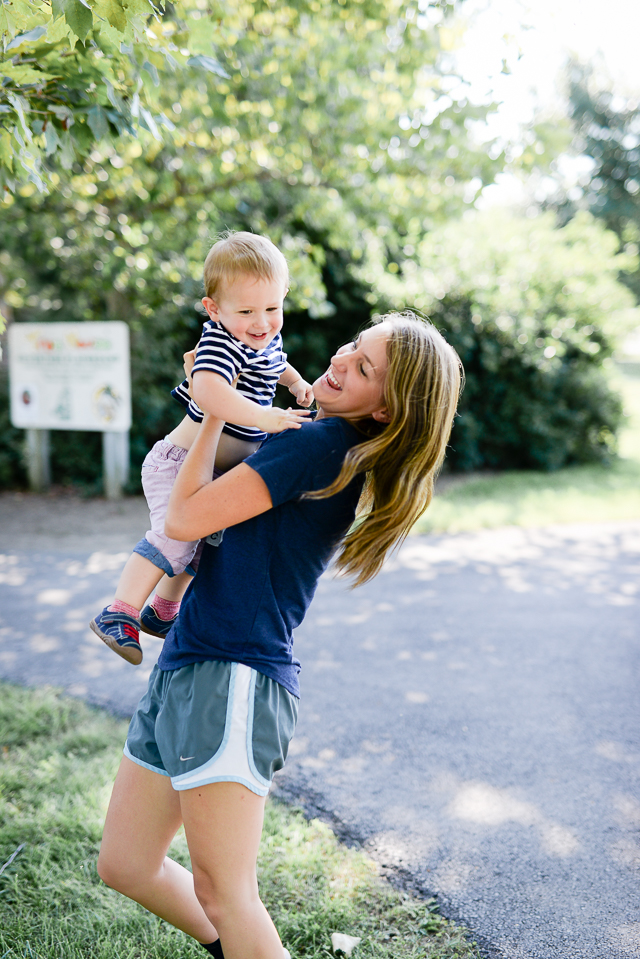 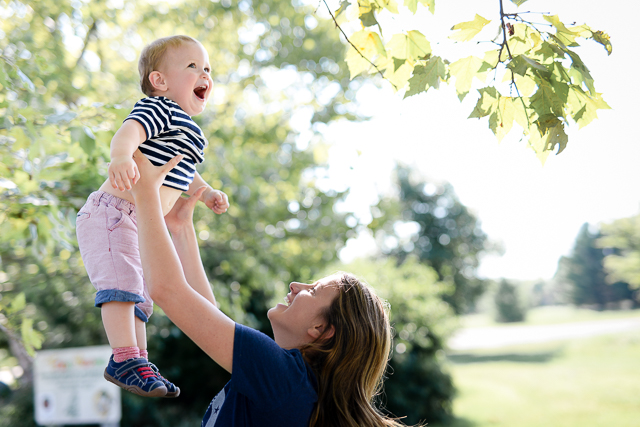