You are here: Home / everything else / A Westley Update 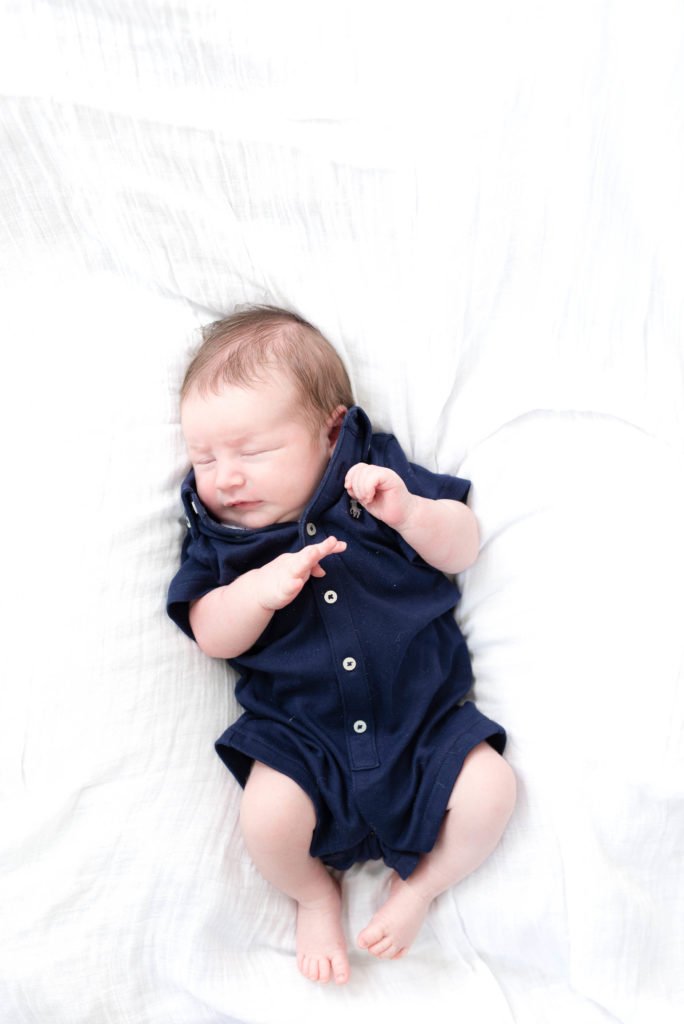 We have been in and out of Emergency Departments and specialists since Westley was born.

That first night in the hospital after delivery I turned to Ben and commented, “he breathes so fast!” “Don’t you remember that all newborns breathe fast?”

Apparently not that fast.

At his one week appointment the nurse practitioner noticed his rapid breathing. She counted breath rates a few times, called in another NP, and they talked through the possibilities. Because he was feeding + growing well, she told me to keep an eye on it. I was told to look for gasping, bluish color around the mouth, and labored breathing/retractions in the belly. For a few minutes there at the doctors office I felt worried, but not that much.

I continued to notice his fast breathing over the next week, kind of.

At his two week appointment we saw the same NP. And another NP. And two different pediatricians. They all timed his breaths per minute and were all very concerned. He consistently breathed about 68 breaths per minute, sometimes higher. They sent me down for x-rays and bloodwork. And then they sent us down the hall to the Emergency Department.

This time I was terrified. Logically I knew everything the doctors had told me; He was growing well. He didn’t have any other presenting symptoms to cause alarm. But when someone tells a sleep deprived, hormonal, post partum mom of a 2 week old to walk her tiny baby down a few floors to the ER, it is still traumatizing. I texted my mom and Ben. Ben kept trying to call but I didn’t answer because I knew if I had to say the words out loud, that I was taking Westley to the emergency department because the pediatricians were worried, I would burst into tears. And so I smiled painfully at the passer-bys in the hospital halls as they congratulated me on my beautiful baby. I kind of held it together as I asked for directions at a registration desk on the other side of the building. And I avoided small talk with the kind lady who walked me all the way to the ER.

I spent the next few hours snuggling little Westley while they monitored his oxygen levels, did an EKG, took blood pressure, and listened to his breathing.

The x-ray from that morning came back showing some slight patchiness in the bottom of the right lung.

I was glad I’d packed my headphones. And that the ED had diapers and formula on hand. I had packed for a quick well visit at the pediatrician and not 5 hours at the hospital.

We were discharged around 4pm with no real answers. They couldn’t tell us what WAS wrong but they were able to rule out a lot of scary things. The diagnosis on our discharge papers was “periodic breathing.”

Side note: I was super grateful Monday was Ben’s last day of paternity leave and he was home with the big kids. I can’t imagine all those hours in the ER with all three kids.

Later in the week I took Lincoln and Adelaide up to my parents house in New Hampshire so I could have a few days of sleeping when the baby slept and not have to bring them along to my followup visit.

At the followup I saw another NP and a new pediatrician. Westley was up to 11 pounds and his breath rate was still in the sixties. They asked me a lot of questions that I couldn’t answer and I felt like I should probably be paying a bit more attention to this baby (“When do you notice that he breathes fast? What is his breathing like today in comparison to yesterday? Has his breathing slowed down in comparison to last week?”)

After a few phone calls to specialists, the pediatrician decided that Boston Children’s ED was the best way to see multiple specialists in the same day and sent us downtown. Unlike Monday’s ED trip, this time I was most worried about driving in downtown Boston in the afternoon rush.

We spent 7 or 8 hours at the emergency department of Boston Children’s and saw a handful of specialists. They redid his x-rays, monitored oxygen levels, and did some more bloodwork (which was the most horrific part – holding Westley down while he screamed for 5 minutes straight as they kept jostling his arm to get the blood to keep flowing – and I thought infant shots were bad!). Ben came over straight from work around 7pm so I could go to the bathroom and grab a bite to eat (and take a break from holding a baby after 8 hours).

The good news at Boston Children’s new x-ray came back clean! Again, they ruled out some more serious things and didn’t have any answers. They sent us home late that night with orders to make outpatient visits to a pulmonologist and a cardiologist.

So far we’ve seen one specialist who said the same things and requested a followup appointment and referred us to an additional specialist. We have four appointments for Westley scheduled in the next few weeks.

UPDATE: At Westley’s last pediatrician visit he got a clean bill of health and we got the okay to cancel all further specialist appointments! 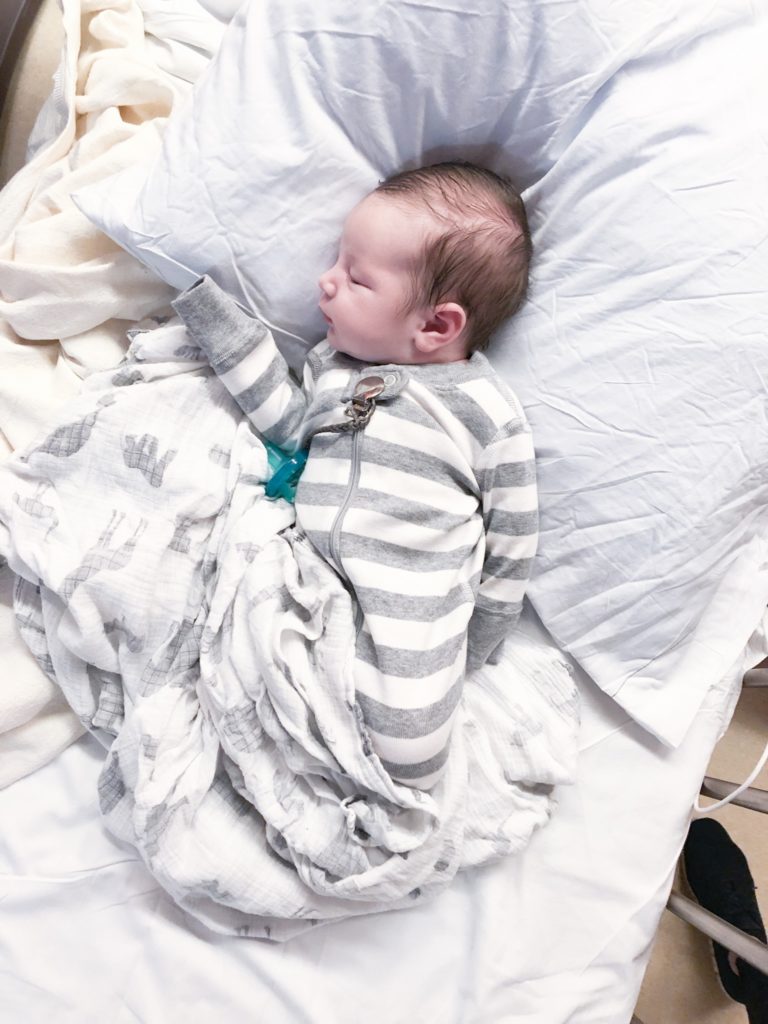