You are here: Home / style / 7 Swimsuits You Should be Buying Right Now 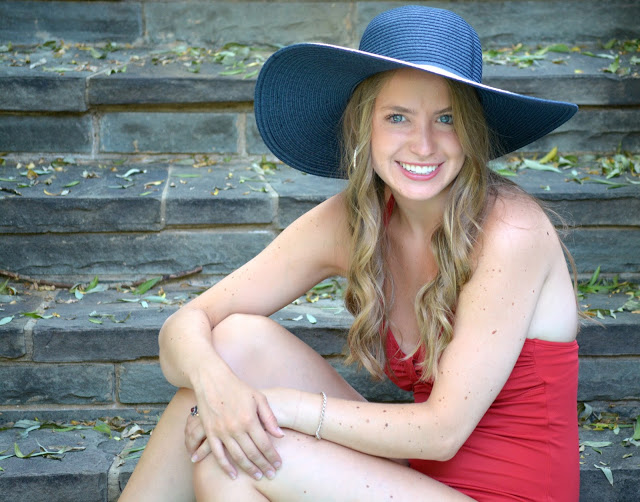 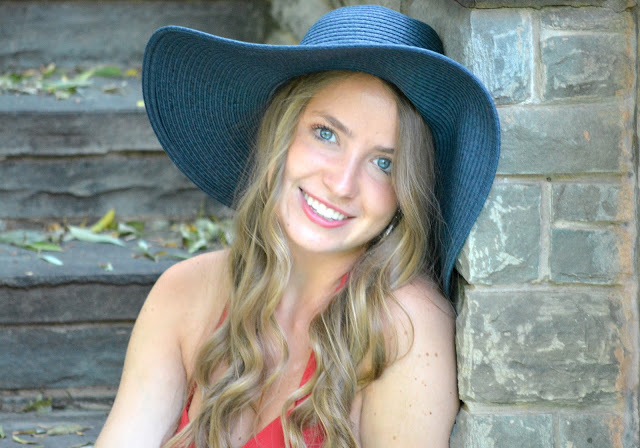 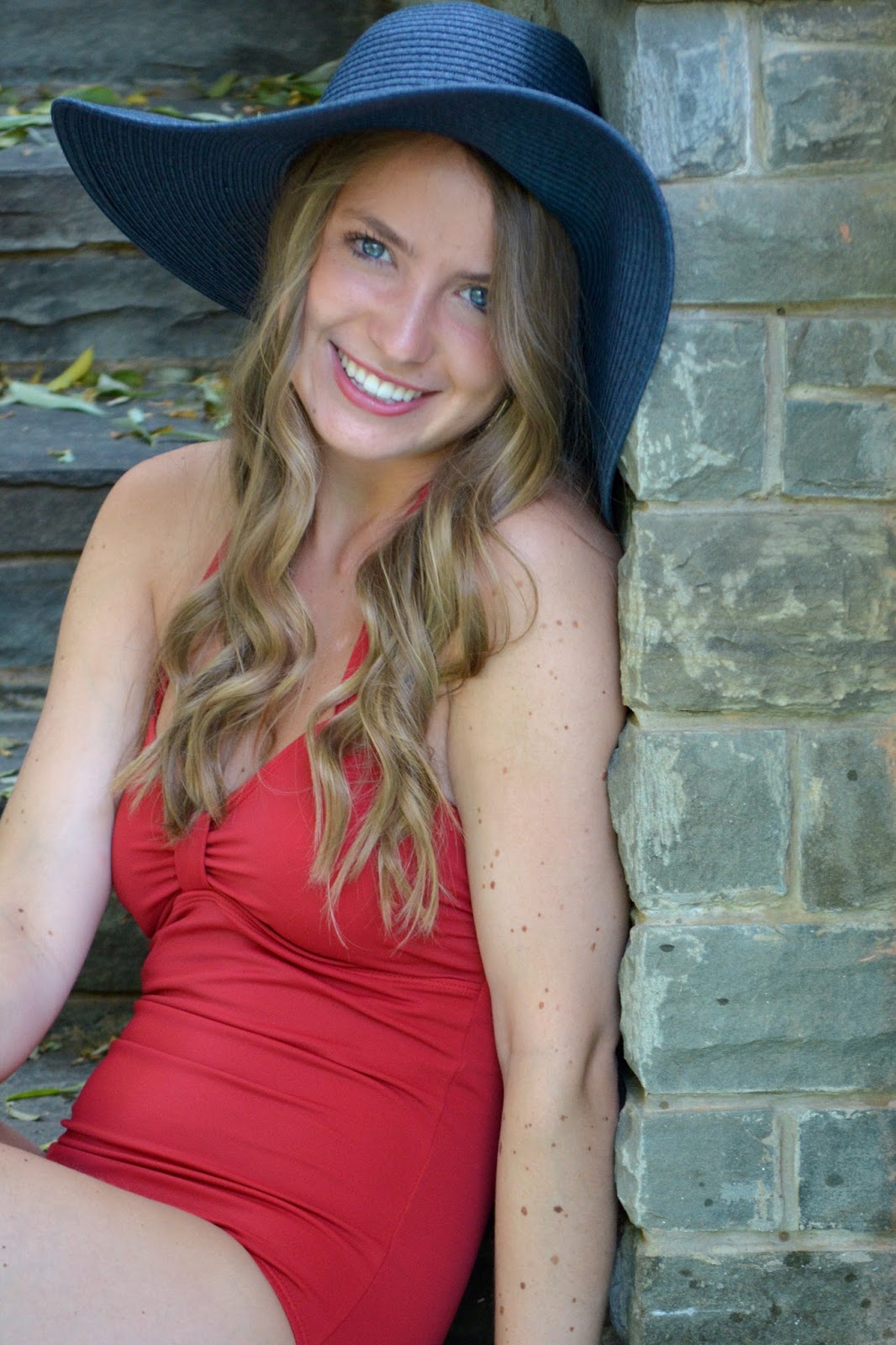 Once there was a girl headed out for a ski weekend with her family and a brand new boyfriend. She knew they’d swim after a long day on the slopes and none of her current swim suits were nearly cute enough. She rushed to target, found a solid red one piece that her poor high school self could afford, and decided it would have to do (she altered it to turn the straps into a halter – because clearly halters were cuter). That weekend she was the only girl over ten in a one piece, but boy liked the suit.

Generally, I don’t give Target very much credit in the quality department, but this red one piece has had a long life. Six years later, its still one of my most complimented swimsuits and between memorial day and fourth of July, everyone should have a solid red one piece.

With so many end of summer clearance events going on right now its the perfect time to stock up on some summer essentials. I’d recommend shying away from the trendy pieces that may very well go out of style by the time it gets warm again (unless you love it because what you love is always in style). Instead, its a chance to grab some basics at great prices.

And so, I bring to you the seven one pieces you should be buying right now (they’re all on sale and won’t be going out of style anytime soon); 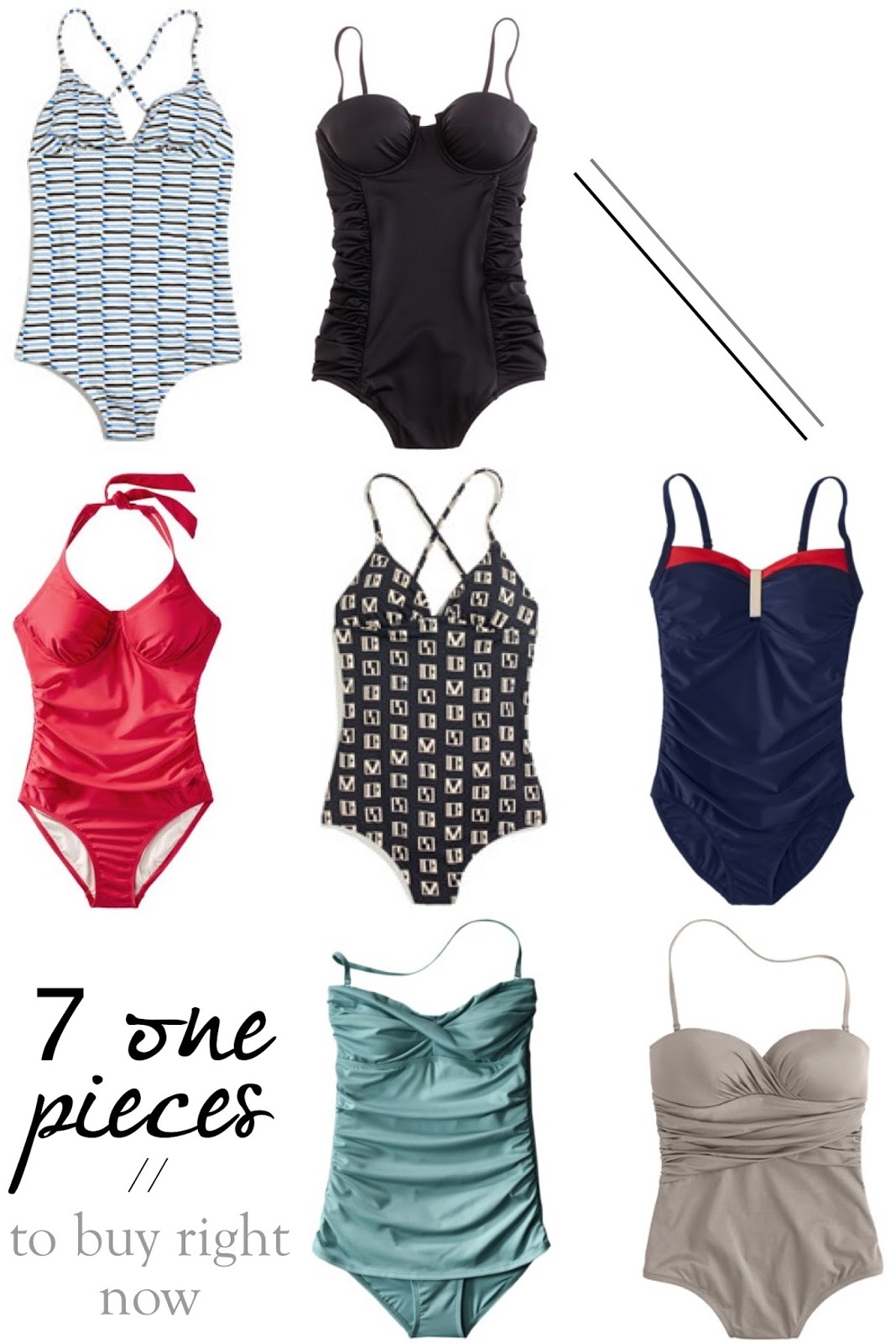