You are here: Home / marriage / 5 Things About Us 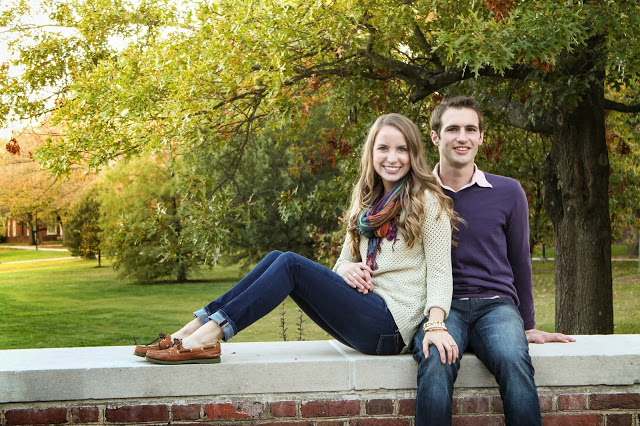 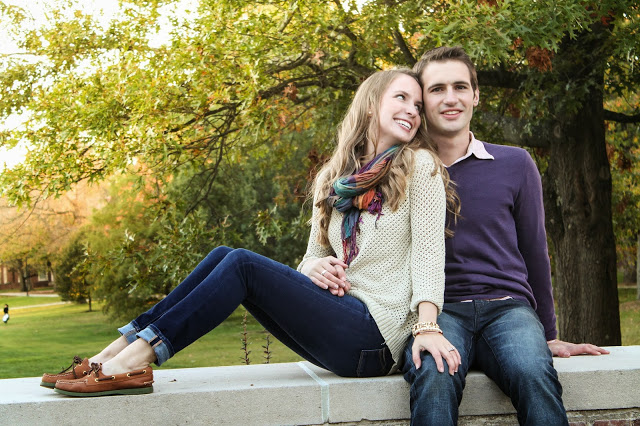 1. We love unwinding to a TV show more than I would like to admit. We don’t have cable (or any channels at all for that matter), but an episode of The West Wing on netflix after a long day of work and studying is pretty routine around here. Over the years our other favorites have been White Collar, Burn Notice, and 24 (we started kissing dating to 24, it holds a special place).

2. Our common treats are popcorn and popsicles. Yes, I do love making cookies, and baked goods are not infrequent around here, but at night, while watching an episode of West Wing, you’ll often find a bowl of butter lovers between us followed by two coconut popsicles.

3. I say the evening prayers and Ben says the morning ones. Sometimes we switch it up, but usually I’m so close to sleeping when he leaves in the morning that he whispers our thanks and needs and I take my turn at night. I love listening to that boy pray.

4. We argue over future vacation destinations. Ben determines the value of a trip by the quality of rock climbing at the destination. The result? He’s very excited to head to Spain. Utah, and Joshua Tree (California). It means he’s less excited about Istanbul, Bali, and small hillside towns in Italy. I’m learning though, and I’ve found good climbing in Japan and France, so we have somewhere to start 🙂

5. Ben always calls me when he’s on his way home from work. He asks me what I’m doing, then tells me he loves me and that he’ll be home soon. We don’t really talk on the phone, and I know generally when he’ll be home without the phone call, but he always calls.