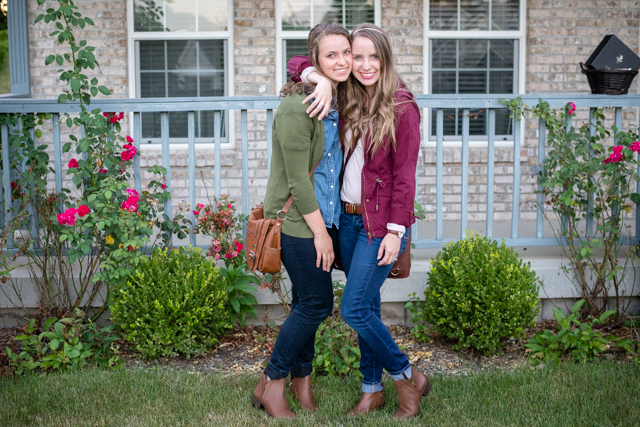 This cute girl just finished her first full week of college! Say what? I’m not entirely sure how that happened but I love hearing her updates as she walks between classes…especially because all her classes are in the same buildings mine were freshman year. As we got her all ready for college a few weeks ago (when my mom + she stopped at my house for a week en route to Utah), part of me really wanted to be packing up a new fall wardrobe, ordering textbooks, and starting classes with her.

But, I didn’t. I don’t think they let graduates back in as undergrads (but maybe I could just go get a masters and we could be roommates? hmmm, I might miss Ben and Lincoln though – scratch that). I did do quite a bit of reminiscing though and here are a few of the things I miss the most (or loved the most):

Well I’ve convinced Maddie to take at least one dance class (everyone should experience ballroom dance at some point in their lives), she’s already enjoying food at the cannon center, I hear so much about Arabic, Econ, and Model UN, that I feel like I’m back in the Kennedy Center for International Relations most days, and I can only hope she makes as dear friends as I did those four years. We took a few pictures + I put together a fun little package for her before she left Ohio … and I hope her roommate doesn’t mind that larger-than-life poster of Lincoln 😀 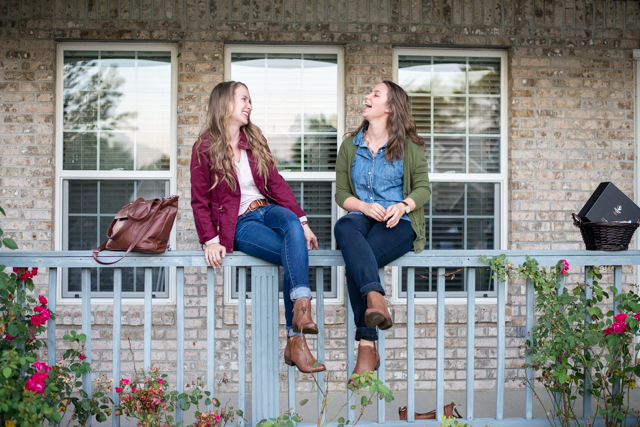 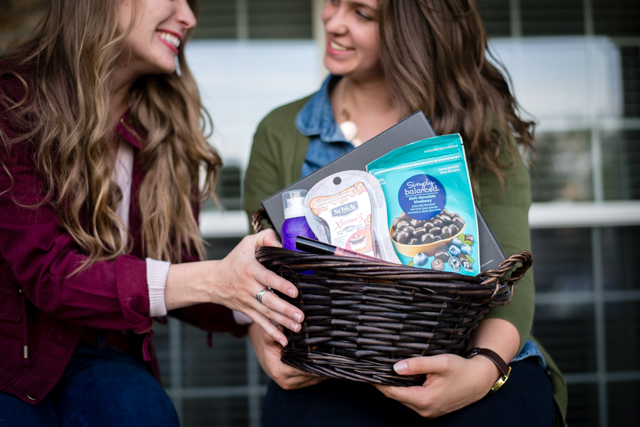 ^I put together a few things I knew Maddie would need when she got to college: 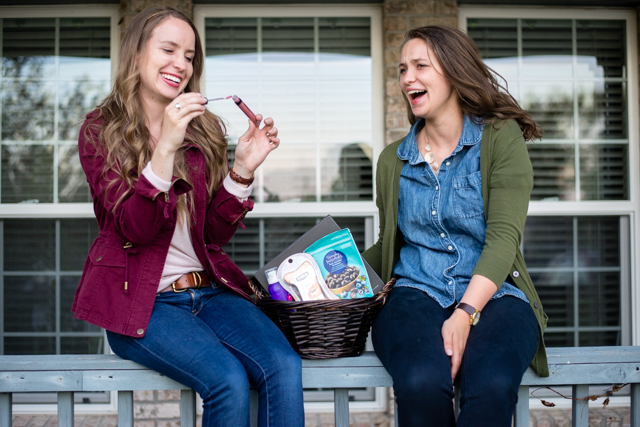 ^you know, just showing her how to use lipgloss… 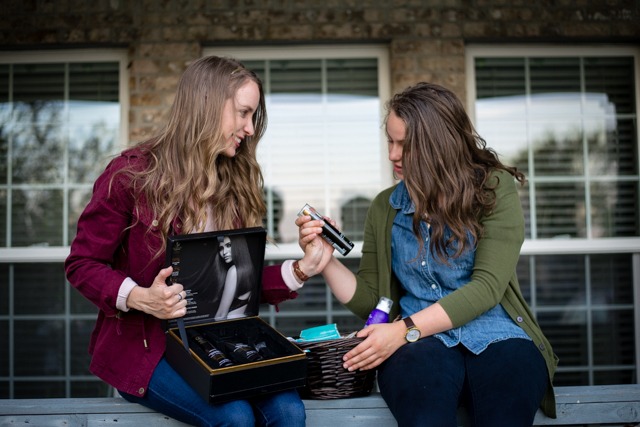 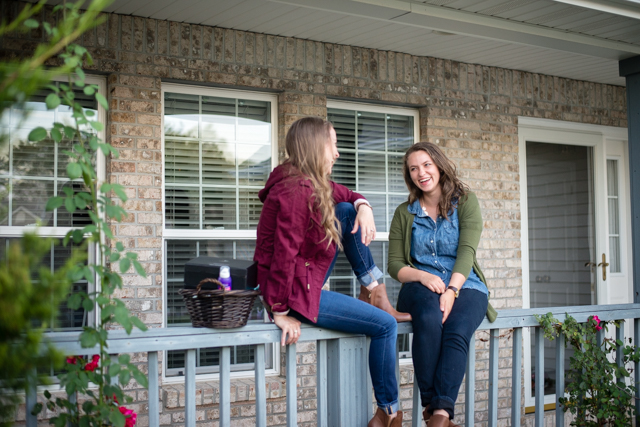 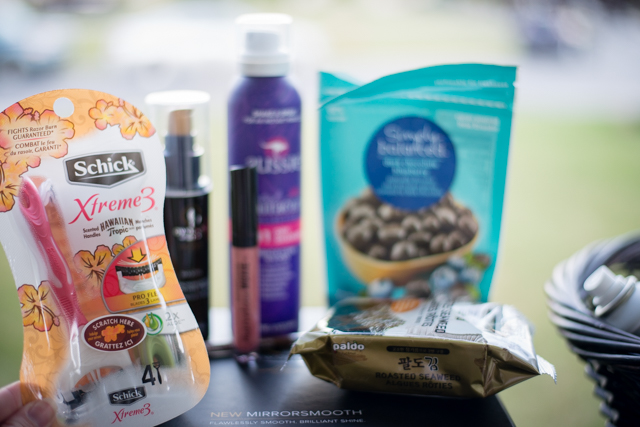 ^totally forgot, there was also Korean nori in the basket…because we grew up in Tokyo and Korean nori (eaten plain) is about the best snack there is 😉 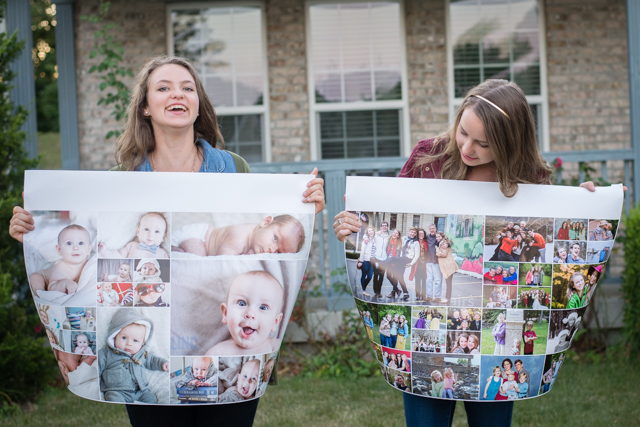 ^the final part of her little back to school gift were two posters I put together. One was from the whole family, I just got put in charge of assembling it and it showcased family pictures + memories over the last eighteen years. The second started off as a joke when Maddie mentioned she wanted a full wall of pictures of Lincoln in her dorm room. The initial poster I ordered was quite a bit larger than the one you see here (same layout) and we decided it was a bit big…and my dad wanted it for his office instead. So you better believe Maddie and my father both have  more developed pictures of Lincoln than I do. whoops. 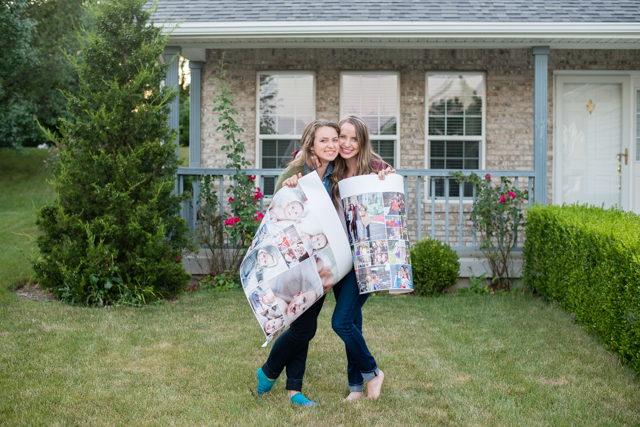 ^we had to trim the tops but I love the way they turned out!

P.S. You can pick up disposable Schick products at Walmart and if you’re headed off to school, go ahead and enter the #SchickSelfie contest for a chance to win $10,000 toward college tuition along with lots of other fun prizes (and now I’m wondering what happens if you go to BYU and tuition is only half of that…). 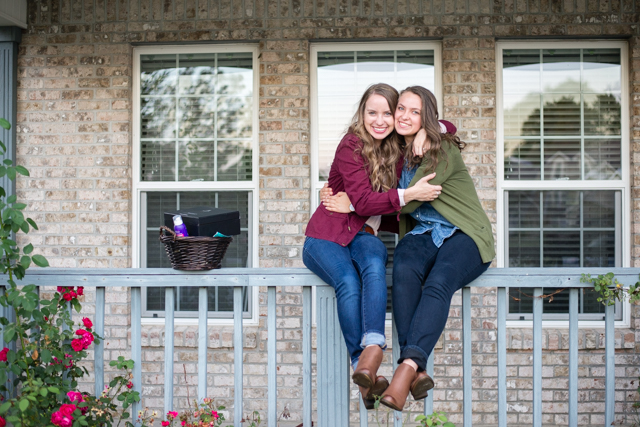 outfit details:
my jacket here ($30 off with an extra 20% off for Labor Day)
my sweater here (currently 40% off)
my denim here
our booties (yes, we bought matching ones) here
maddie’s shirt is J.Crew (I parted with it because it looked better on her) via thredUP ($20 off your first order here)