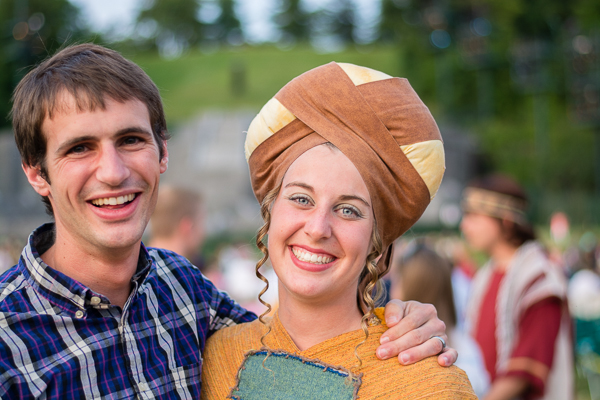 Another weekend has already come and gone? We’ve already been up in Findlay over a month? I’m fourteen weeks into this pregnancy? Time is flying.

We made a quick trip this weekend to upstate NY to meet up with my family (for a whole 24 hours), hug an old roommate/best friend/soul mate I haven’t seen in two years, and take Ben to my favorite thing on earth: the Hill Cumorah Pageant.

Palmyra, NY has a slew of church historical sites, including the Hill Cumorah (where Joseph Smith dug up the gold plates from which he translated the Book of Mormon). After spending a few summers as a family in the cast of the Hill Cumorah Pageant (a large outdoor theater production of the Book of Mormon), it grew into my favorite place on Earth. There are fond memories for sure, but that aside, there is a spirit, a feeling, on that hill that can be described as nothing but sacred. Its a peaceful, joyous place (even in the middle of pageant season when 600 cast and 10,000 audience members are mulling around :P).

Ben and I stopped at the hill last August (post from that roadtrip here) for about an hour on our way to New Hampshire but he had never seen pageant so when my family mentioned they were driving down from NH for the weekend, we decided to join them. 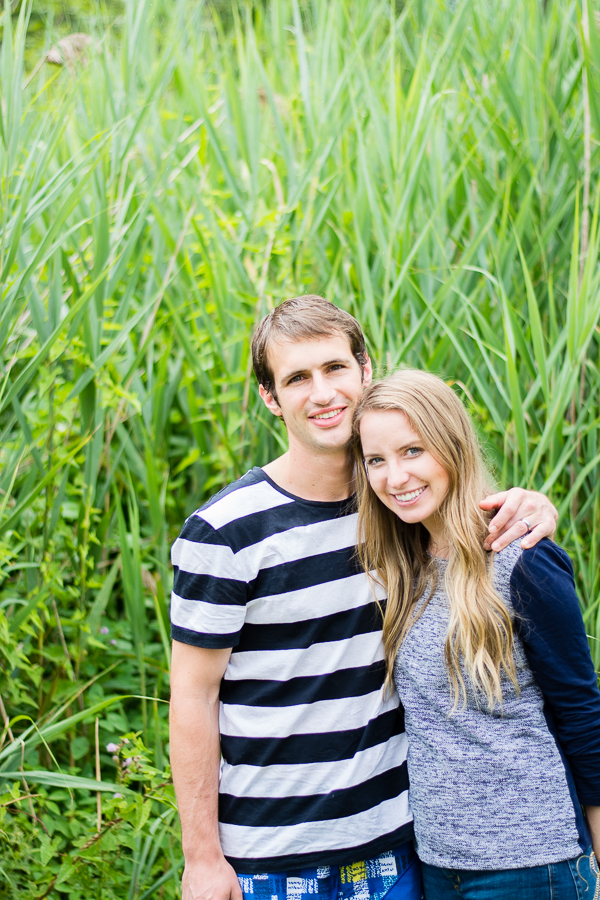 ^^Outside the Sacred Grove in Palmyra. I’ve had some special experiences in that grove of trees and it was neat to be able to take Ben to a place that means so much to me and to the restoration of Christ’s church. 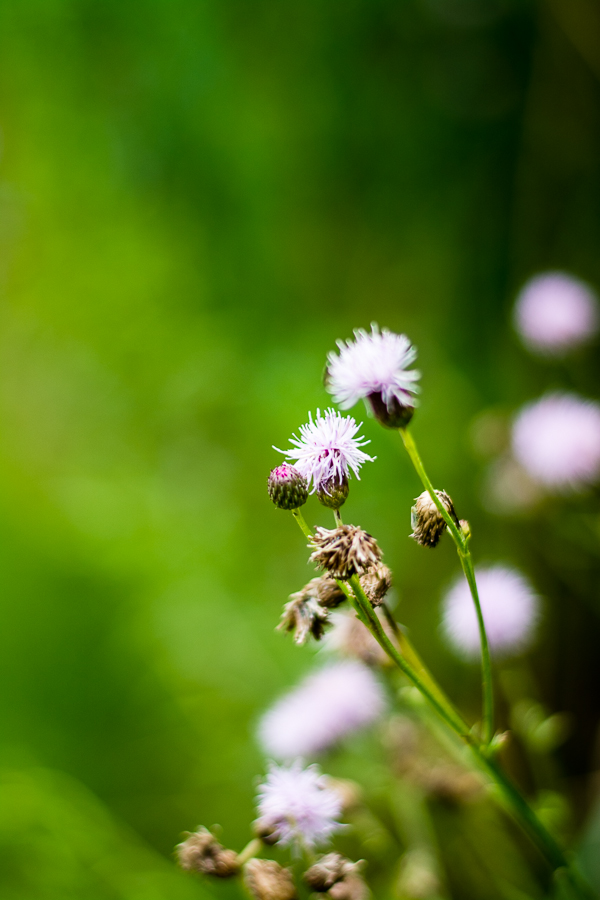 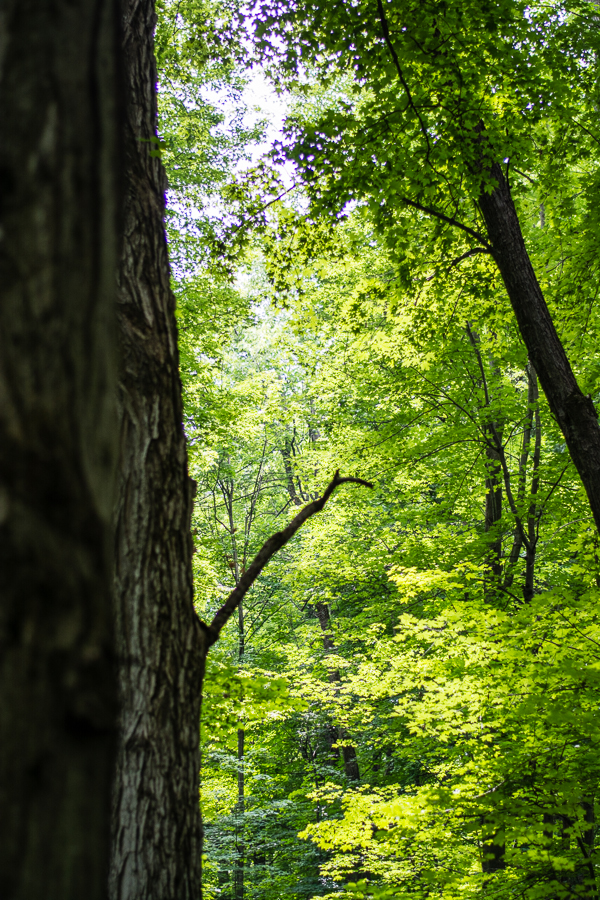 ^I liked to look at the oldest trees and wonder if light from God’s appearance to Joseph Smith shone on them, almost 200 years ago. 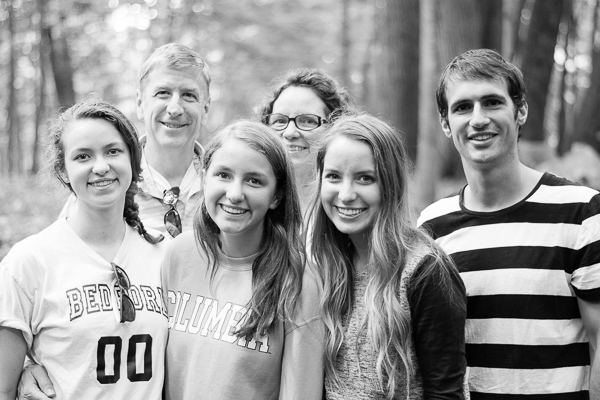 ^the family inside the grove 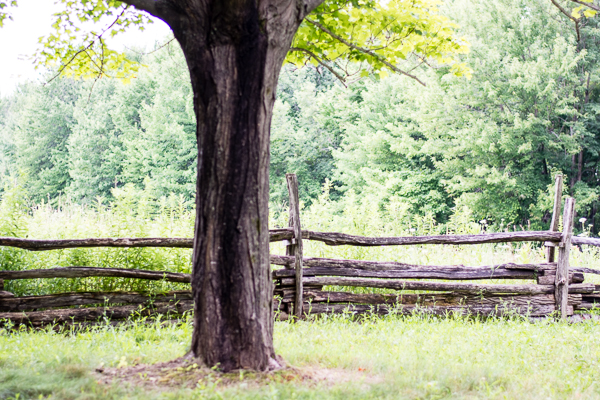 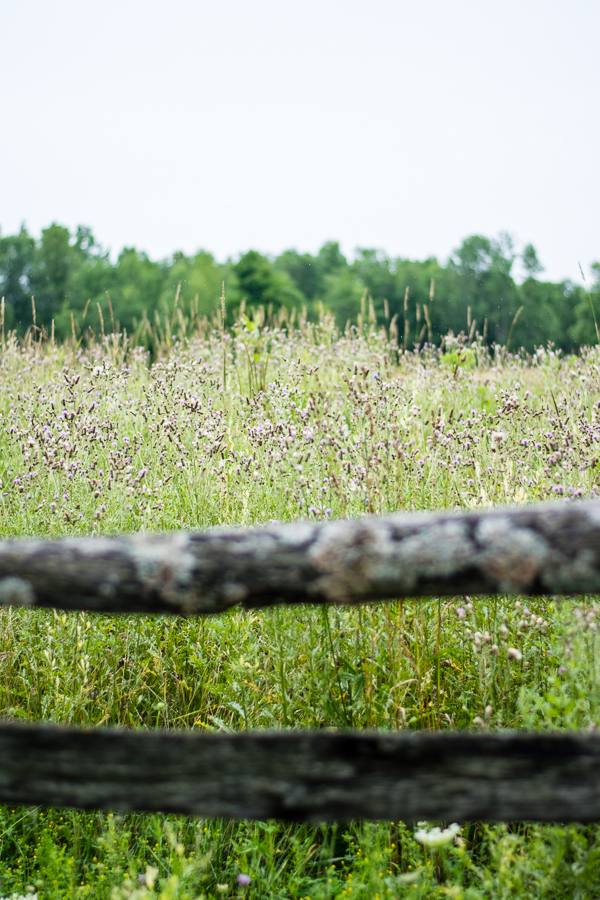 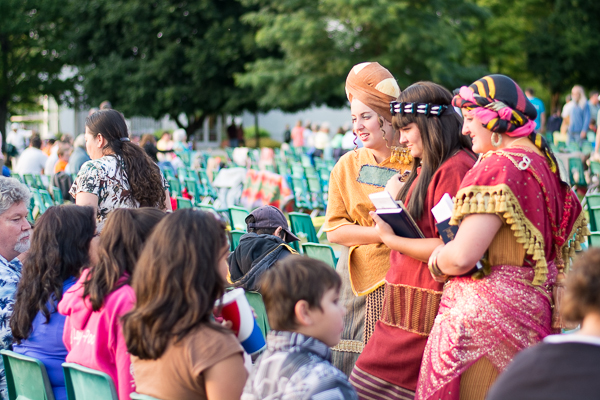 ^^We spotted my old roommate, Brook, mingling with the audience (she’s on the far left in costume) and it seemed like an eternity before I got to run up and hug her. 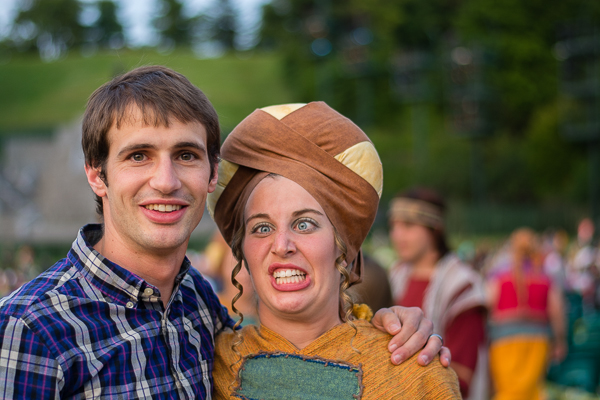 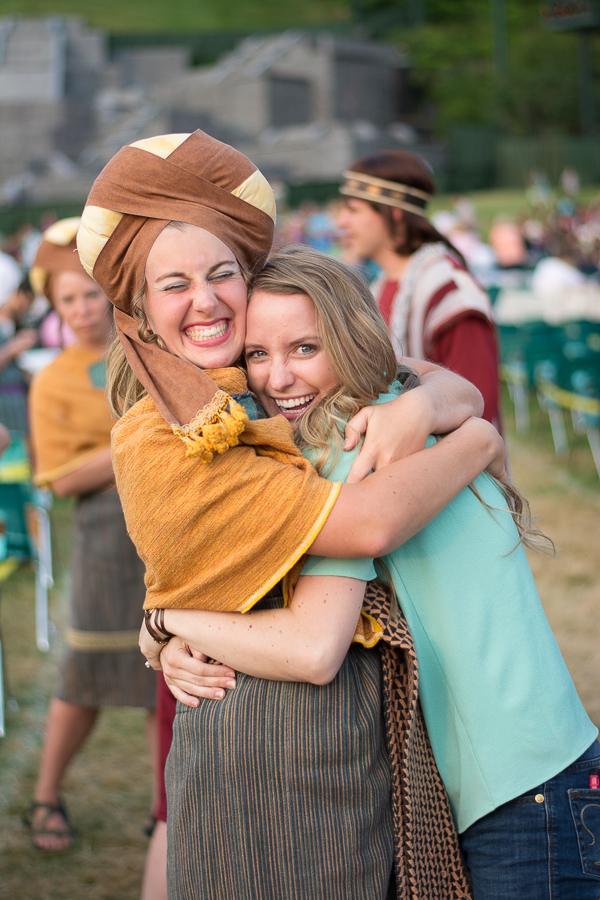 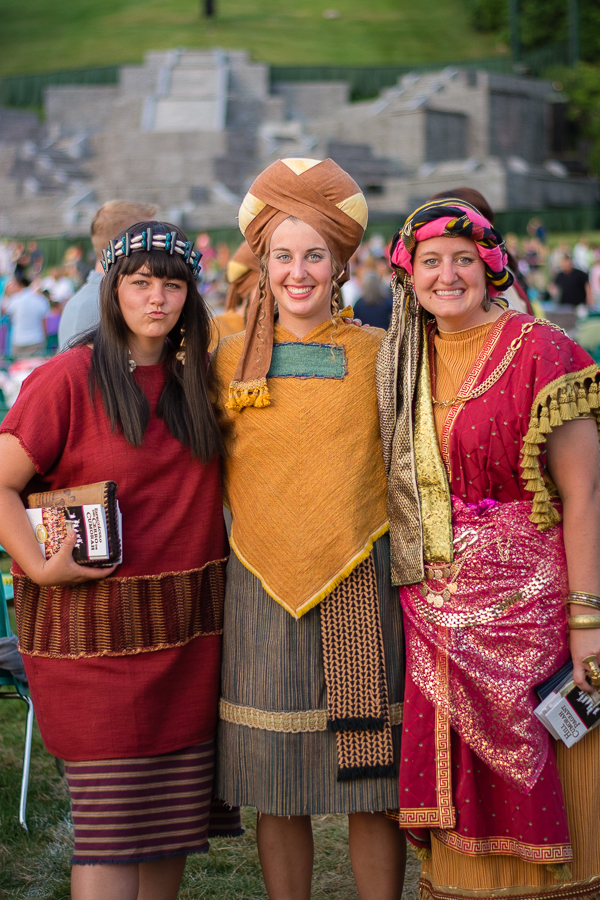 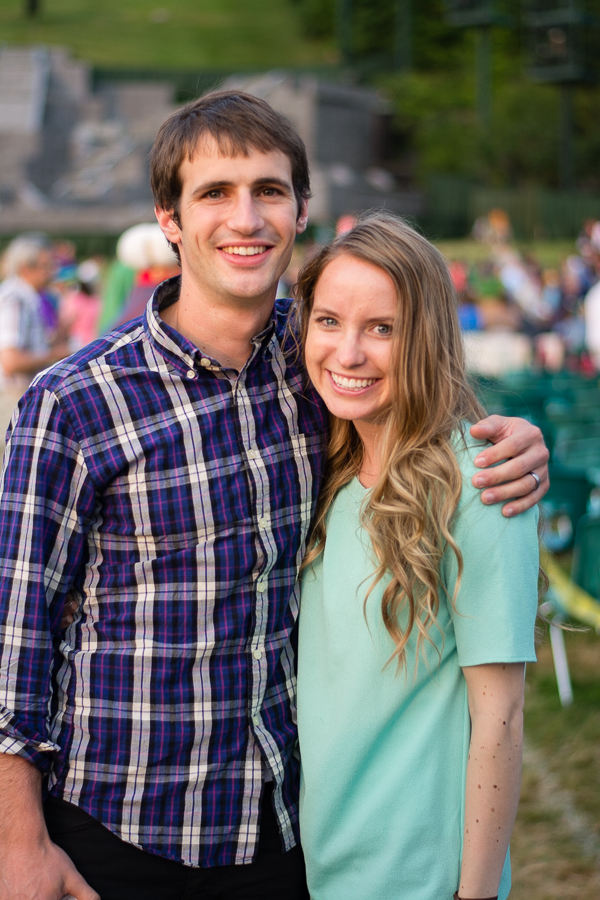 ^I was giddy being back at this place, with Benjamin (and our “baby puff” as someone called it when I tried to say I had a baby bump) 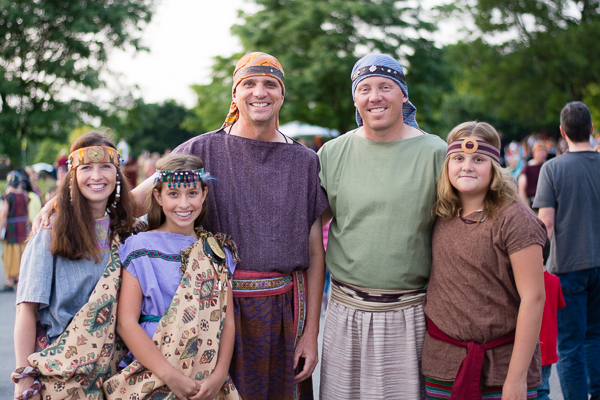 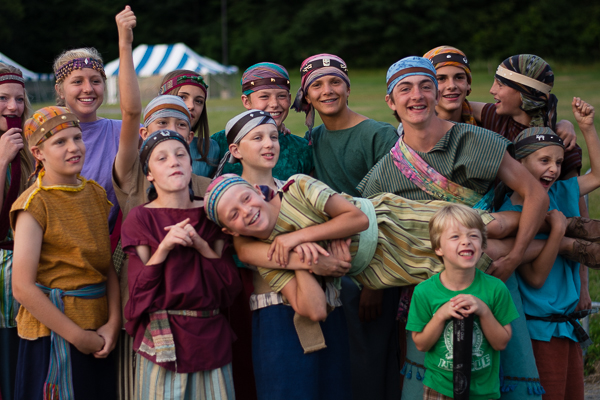 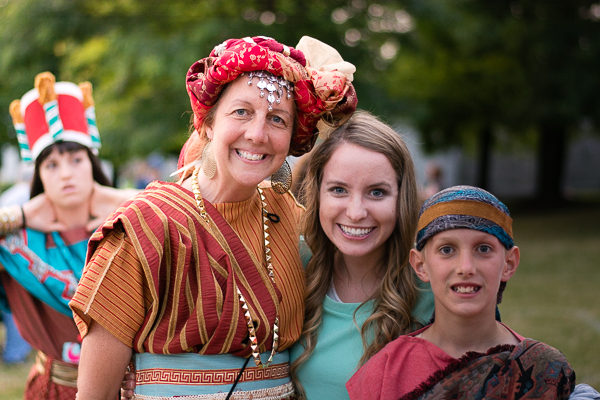 ^we were in the same scene back in 2009 — it was so fun to run into old pageant friends all night! 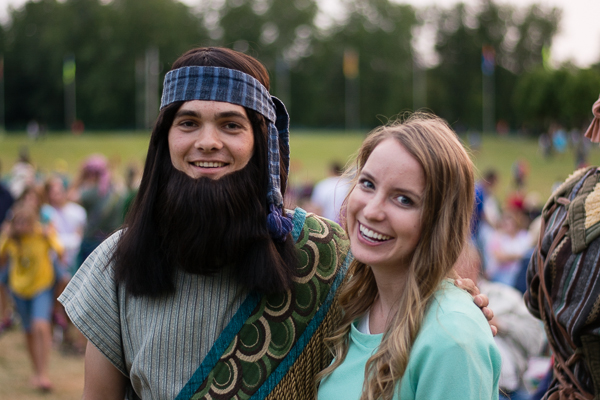 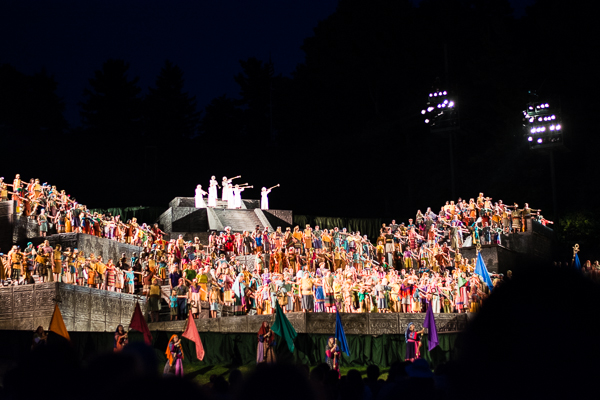 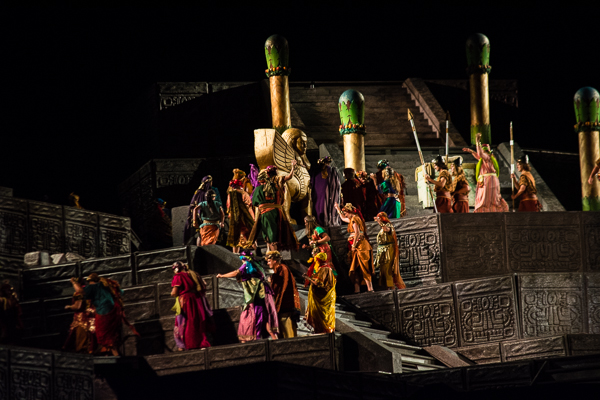 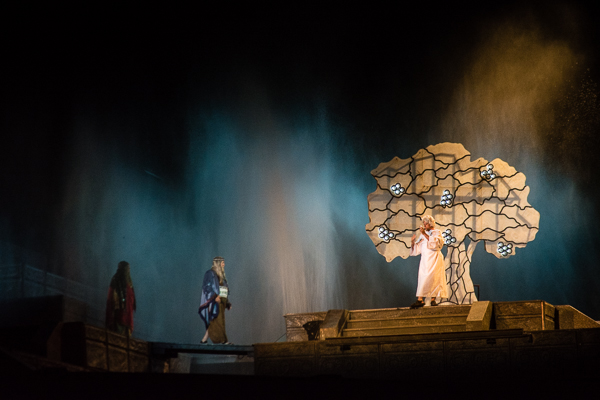 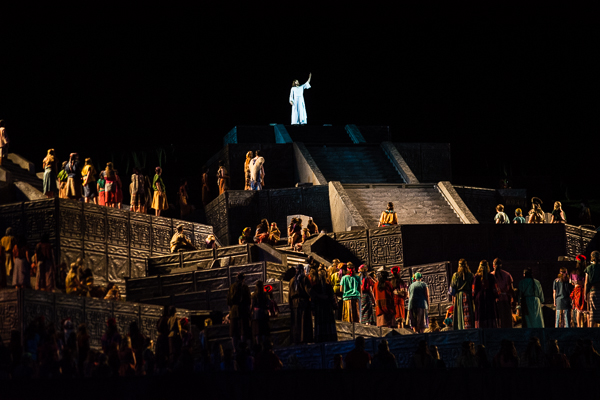 ^I was always cast as a wicked dancer (my last year I was a temple harlot in Jerusalem) but I loved getting to come back on stage during the descension scene – my favorite scene of the whole play. It depicts when Christ visited the people in the America’s after his crucifixion and its so powerful. This year, I might have cried through the whole thing (and I can’t blame it entirely on pregnancy hormones).